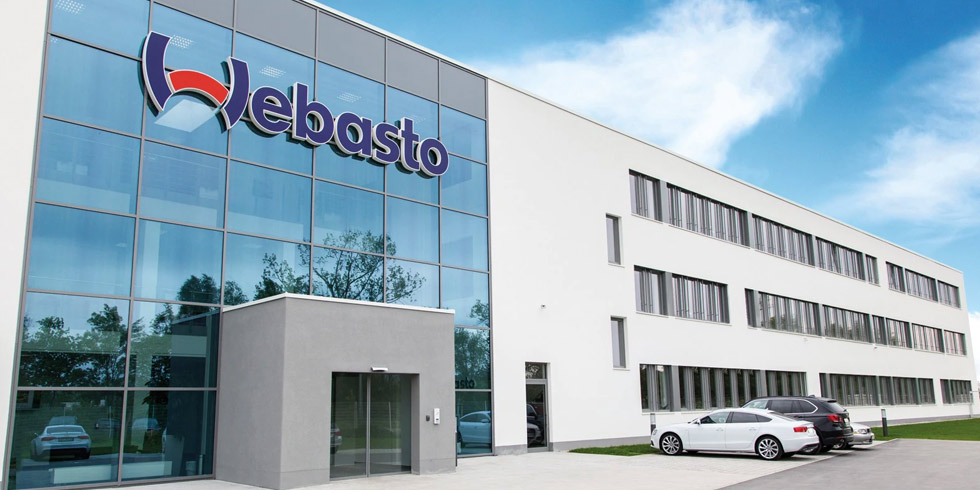 There is no denying that sunroofs are common in India. It's not only one of the most coveted creature comforts, but it's also a deal-breaker for certain people when buying a car. What was once only available in luxury and large vehicles is now available in more affordable models such as the Tata Nexon, Kia Sonet, and Hyundai Venue. Taking this into consideration, Webasto, a German car parts manufacturer, is planning to open a factory in Pune, India, to produce sunroofs.

With Rs 250 crore investment, the German manufacturer intends to capitalize on India's recovering automotive market by producing sunroofs for models sold in the country as well as for export. In addition, the company will create a testing center here with the intention of developing new technology as well as in-house ventures.

Vikas Prasad, President and MD of Webasto India, commented on the latest growth, saying, "Webasto has been based in the Pune region for about a decade." We are expanding our capacity to manufacture roof systems with the new facility, and we are also establishing a testing center in the country.”

The company also stated that beginning in 2021, it will produce roofs for some newly acquired Indian projects at the new factory, which will also service these projects. Along with the factory's expansion, the new plant would build job openings. Joerg Sandmann, President of the company's Asia-Pacific Region, confirmed Webasto's plans to complete new investments over the next three years.

Webasto includes a range of roofs, including panoramic and fixed glass units. Domestic production of sunroofs and the development of related technologies can result in the feature being offered as a low-cost aftermarket option.