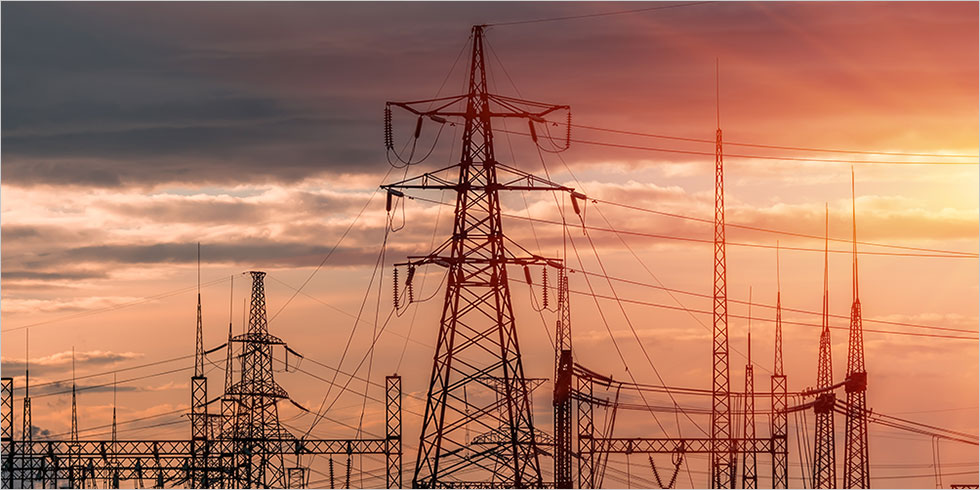 Besides, peak power demand also recorded a double digit growth of nearly 11% at 189.64 GW in January 2021 compared to last year’s 170.97 GW in January 2020. The 189.64 GW peak power demand recorded on 30th January 2021 was also all time high so far.
After a gap of 6 months, power consumption recorded a year-on-year growth of 4.5% in September and 11.6% in October.
In November 2020, the power consumption growth slowed to 3.12% mainly due to early onset of winters.
Experts said that the double digit growth of 10.2% in power consumption and all time high peak power demand of 188.45 GW in the month of January give sufficient evidence that most of economic activities are now at pre-pandemic levels.
They think that the power demand growth would be more powerful and consistent in coming months.
Last year in December, power consumption grew by nearly 5%. Last month, Power Minister R K Singh announced that peak power demand touched a record high of 188.45 GW and will surpass the 200 GW mark very soon.
On 30th January, Power Secretary had tweeted, "Power demand galloping. All India demand: 1,89,644 MW (189.64 GW) at 10.39 hrs today (January 30) crossed the previous highest all India demand of 1,88,452 MW (188.45 GW) on 28th January."
On 20th January, power demand had touched a record high of 187.3 GW. All India peak power demand had touched a record high of 182.89 GW on December 30 last year.
According to data from the power ministry, the peak power demand met the highest supply in a day during January last year stood at 170.97 GW. Thus it grew by nearly 11% in January this year.
The growing power demand shows revival in the economic activities, leading to higher commercial and industrial demand, which was affected due to the pandemic.
The pandemic affected power demand for 5 months in a row from April to August 2020.
The demand recovered from September onwards. Peak power demand met grew at 1.7% in September, 3.4% in October, 3.5% in November and 7.3% in December. 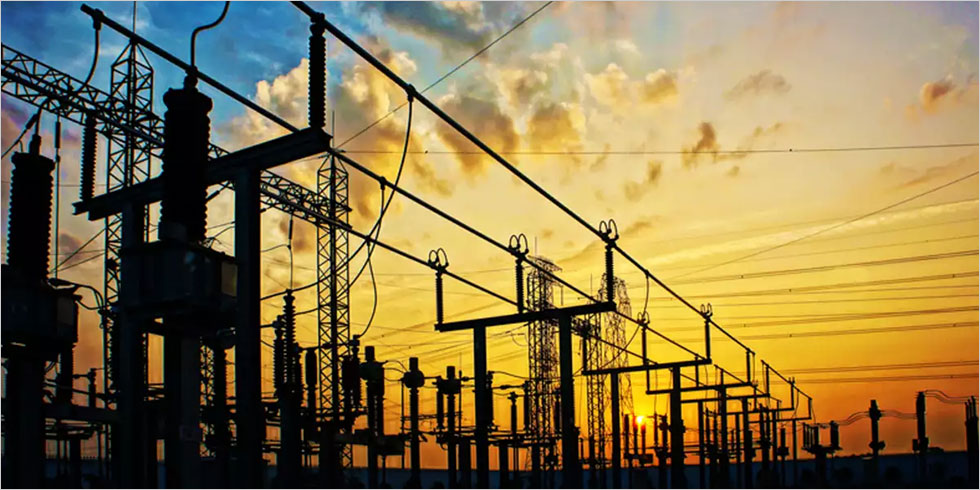 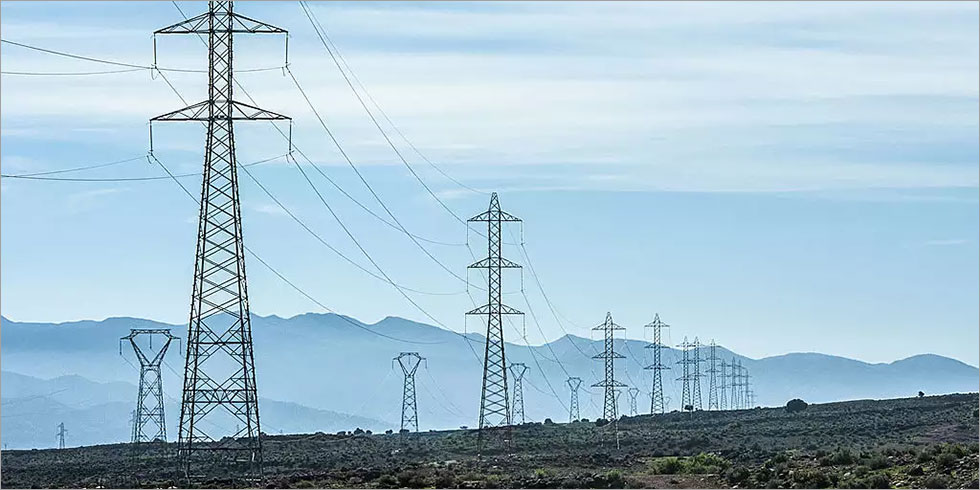 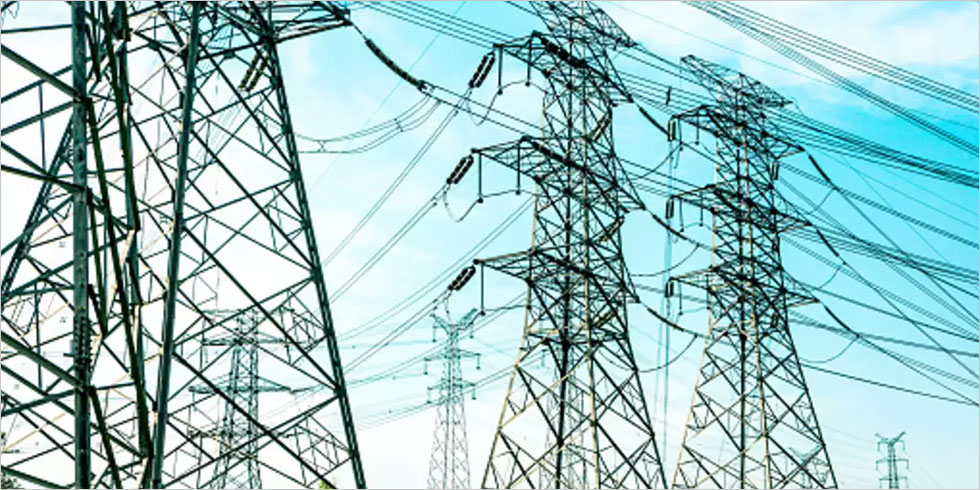