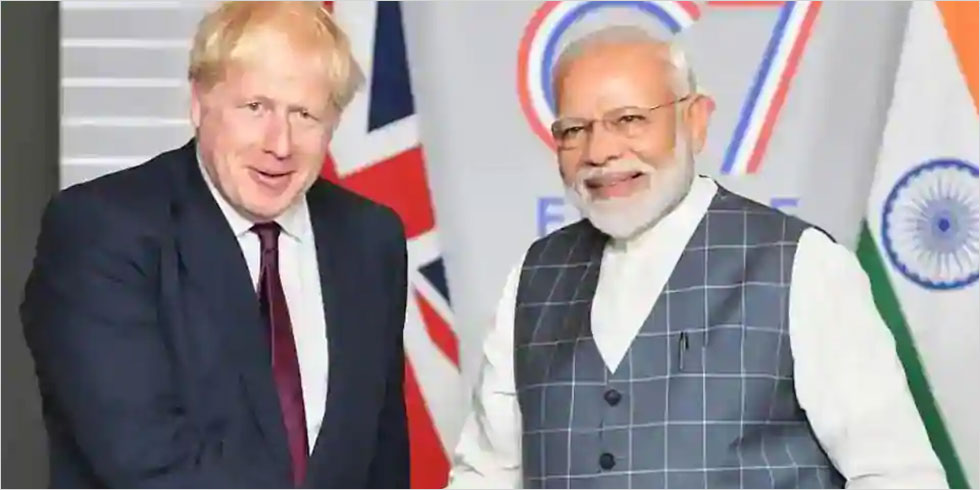 India and Britain will push negotiations on trade ties, their foreign ministers said after talks in New Delhi in the month of December, as both countries pursue to restart economies battered by the coronavirus pandemic.

S. Jaishankar, Indian Foreign Minister said trade ministers from India and Britain had held discussions and there was "a serious intent" to deepen trade.
Britain's Dominic Raab said the 2 foreign ministers "would like to nudge our trade negotiators along and see what we can achieve."
"What I think we recognise is the possibilities of a deeper trading relationship. The contours of our economies would allow that and we, certainly, as foreign ministers see a very powerful strategic case," Dominic Raab said after 4 hours of talks with S. Jaishankar.
Trade and investment will be high on the agenda of Prime Minister Boris Johnson, who will travel to New Delhi in in this month, his first bilateral visit since taking office.
In the year 2020, trade minister Piyush Goyal said India was open to engage with Britain on a preferential trade agreement, ultimately leading to a free trade agreement.
Trade between Britain and India totalled more than 20 billion pounds ($26.60 billion) in 2018, according to Britain's Department for International Trade. 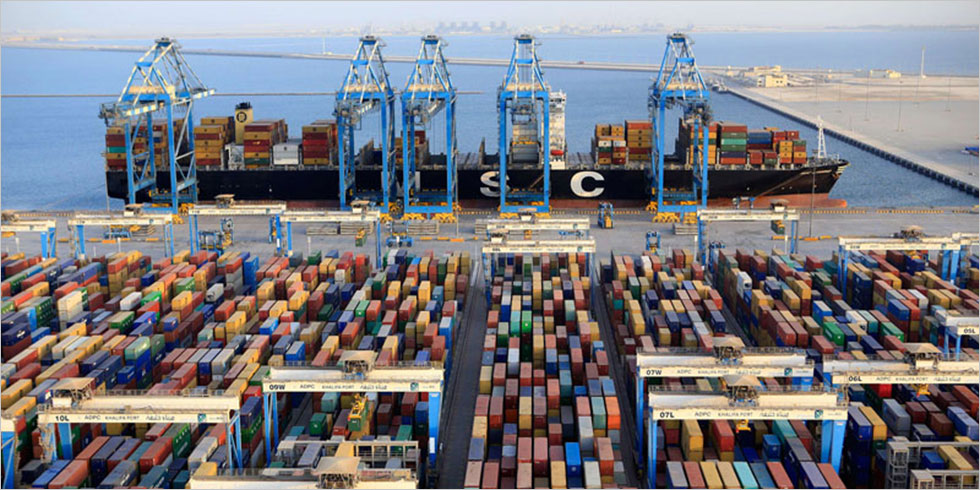