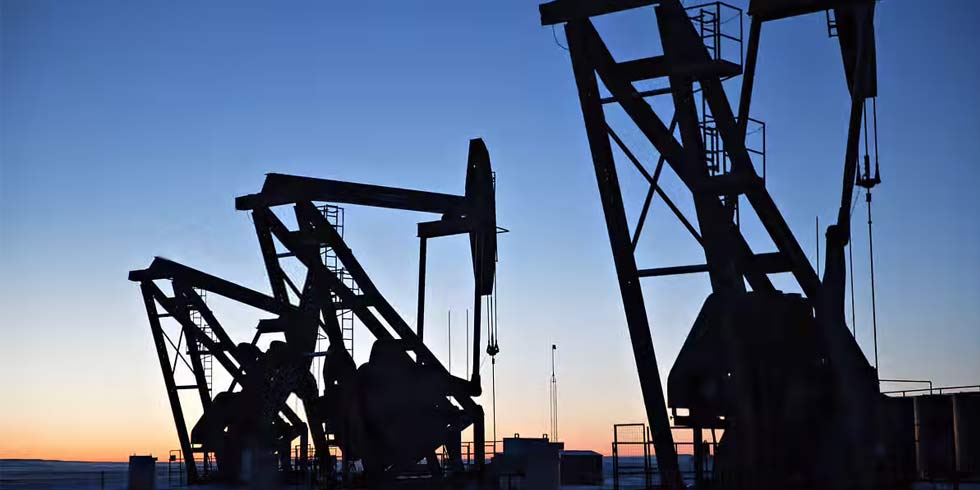 Oil India Ltd, the nation's second-largest oil producer, said it had made a discovery of natural gas at a well drilled site in Tinsukia, Assam. "The discovery will open up new areas for further oil and gas exploration in Assam and would help in enhancing the gas production with future appraisal and development activities," the company said in a statement.

Oil India Ltd (OIL) said well Dinjan-1 in Tinsukia Petroleum Mining Lease (PML) in the upper basin of Assam hit hydrocarbons.
The well had encountered about 10 metres of hydrocarbon-bearing sands, he said.
During testing, gas emitted at a rate of 115,000 standard cubic metres per day.
OIL, the majority of which are concentrated in the north-east, did not indicate the reserves that the discovery may contain.