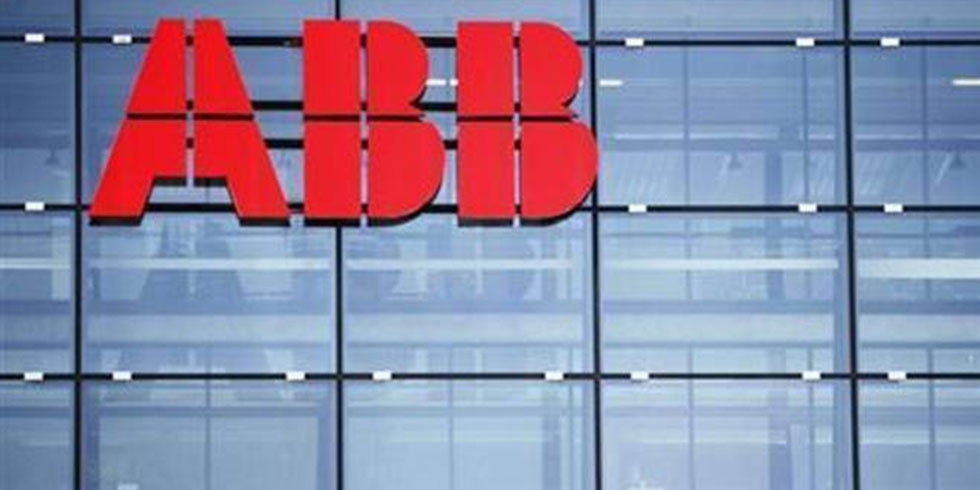 India is said to be leveraging its solar power proficiency as it ventures into African nations under the aegis of the International Solar Alliance (ISA).

India is showcasing its record low tariffs and project execution skills to secure these projects even as China aims to co-opt countries into its ‘One Belt One Road’ initiative.

“NTPC has identified 10 ISA member countries as leaders who may be willing to put up solar parks in the near future and would like to avail the services of NTPC in assisting them as a turnkey consultant. ISA has empanelled NTPC and will soon be doing another exercise to empanel more public sector units from member countries who have rich experience in solar space," mentioned an ISA spokesperson.

New Delhi’s Africa playbook involves helping state-run firms such as NTPC win these contracts with the backing of ISA, the first treaty-based international government organization headquartered in India that is increasingly being viewed as a foreign policy tool. Indian strategic planners believe that the covid-19 pandemic has given the country the opportunity to be seen as a developing nation with a proven ability to take the lead in evolving regional and global strategies.

Indian foreign minister S. Jaishankar had stated earlier that India believes in a “softer and collaborative diplomacy" in which there is a “sense of partnership".

“NTPC is also helping set up solar parks totaling 718 megawatts in Mali and Togo. The preparatory work has started and the foundation stones are anticipated be laid in September.

With an installed capacity of 62 gigawatts, NTPC is aiming similar contracts to help set up 10 GW capacity in ISA member countries. It accounts for nearly a fifth of India’s installed power generation capacity of 370 GW.

India’s strategy is to counter the mounting influence of strategic rival China in the region. New Delhi has also extended a $10-billion concessional line of credit (LOC) for the African continent. It is also discovering the supply of small nuclear power reactors to electricity-starved countries.

India’s support to the freedom movements in many African countries had earned it considerable political clout in the region, but this goodwill began weakening after the 1990s. However, since the middle of the last decade, India has made efforts to remedy that, reworking its links with Africa through high-level summits and numerous top-level visits. 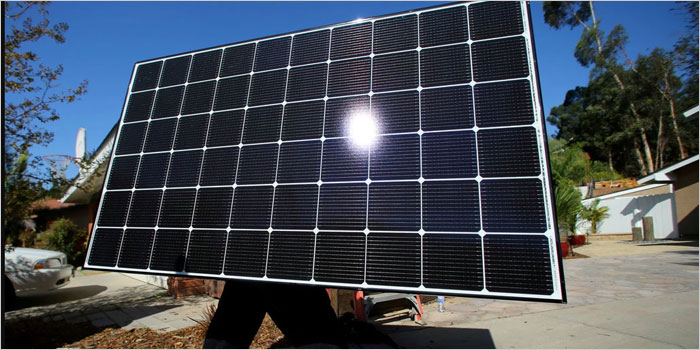 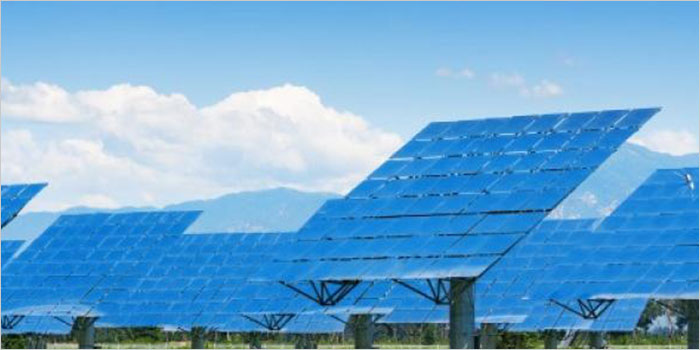