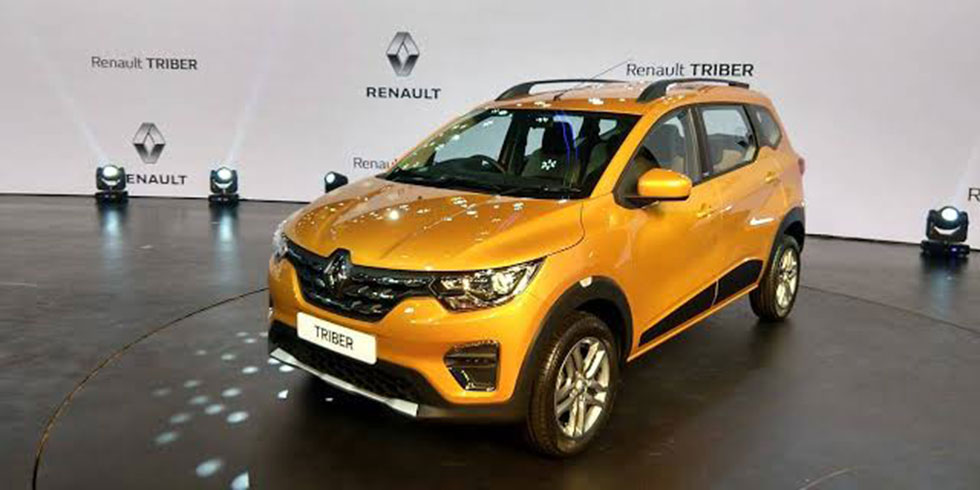 French automaker Renault India on Wednesday announced that it has started exporting Triber to South Africa. And the company is also planning to expand exports of Triber to other parts of Africa and SAARC countries shortly.

Renault India saw a 91% growth in exports because of the newly launched Renault Kwid facelift which is being exported to the SAARC region and Africa region.
Country CEO & Managing Director, Renault India Operations Venkatram Mamillapalle, said “With more than 20,000 Tribers already sold in India, we are proud to embark the exports of the first batch of 600 Tribers to South Africa. We will carry on this growth momentum and multiply the exports of Triber to other parts of Africa and the SAARC region, alongside developing the Triber family in India”.
The launch of Triber has ensured that Renault is progressing despite the challenging macroeconomic environment in India. The company has registered a collective sales growth of 70% in the last two months and is one of the few automotive brands to post optimistic sales growth this calendar year, the company said in a press release.
Triber comes fitted with 1.0 liter petrol engine, offering a great balance between performance and fuel economy, with a low total cost of maintenance.
It comes with features like SUV Skid plates, easyfix seats, LED Instrument Cluster, Styled Flex Wheels, Twin AC with vents on 2nd and 3rd row, High Ground Clearance of 182 mm and a 20.32 cm (8-inch) Touchscreen MediaNav Evolution system.