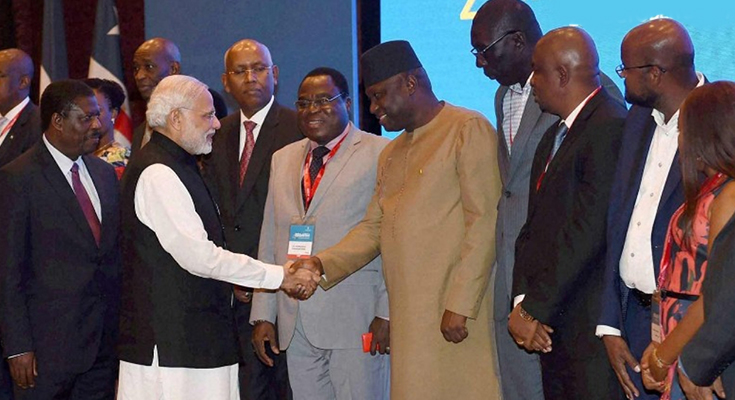 Looking to increase bialateral trade from USD 52 billion currently, the Indian Government is hoping that the two-way international trade with the African continent would in the next 5 years reach USD 150 billion. According to Mr. C R Chaudhary, Minister of State for Commerce and Industry in India, the current level of trade is seen widely as well below the true potential. To boost trade between the two regions he urged the leaders of the African region to properly utilise the Duty Free Tariff Preference (DFTP) scheme. The scheme allows the import of almost all products from the least developed countries (LDCs) to India while attracting lower or zero duties.

The minister also expressed confidence that India-Africa bilateral trade will touch USD 150 billion within the next five years. He said that bilateral trade can increase sharply if African LDCs make effective use of the of DFTP facility.  Experts feel that the exports from Africa can be increased using value addition and promotion strategies which are targeted. A huge investment potential exists in African region in areas such as infrastructure, energy, IT and agriculture. The Commerce Secretary Rita Teaotia also called upon business leaders in Africa for greater utilisation of the scheme to promote trade. She said that EXIM (export-import) bank has approved about 167 lines of credit worth USD 10 billion of projects to 40 African countries as of February this year, and a case can be made for creating an enabling policy framework for fast implementation of projects.

Seeking Indian investments, African leaders have echoed that there are huge opportunities in sectors such as infrastructure, manufacturing and energy. Countries such as Kenya, Tanzania, Uganda and Ethiopia are markets that have yet to be explored by Indian companies. 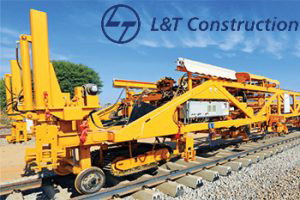 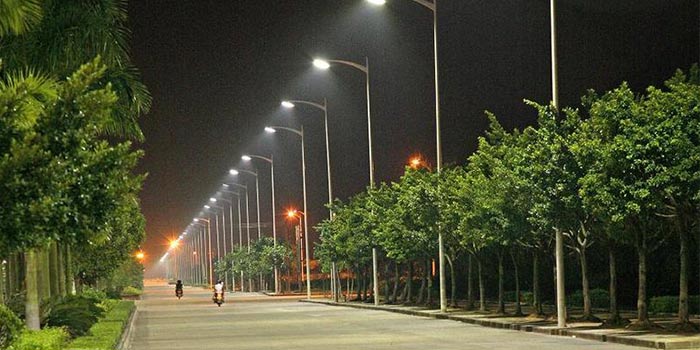 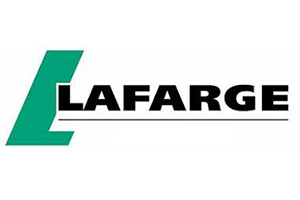