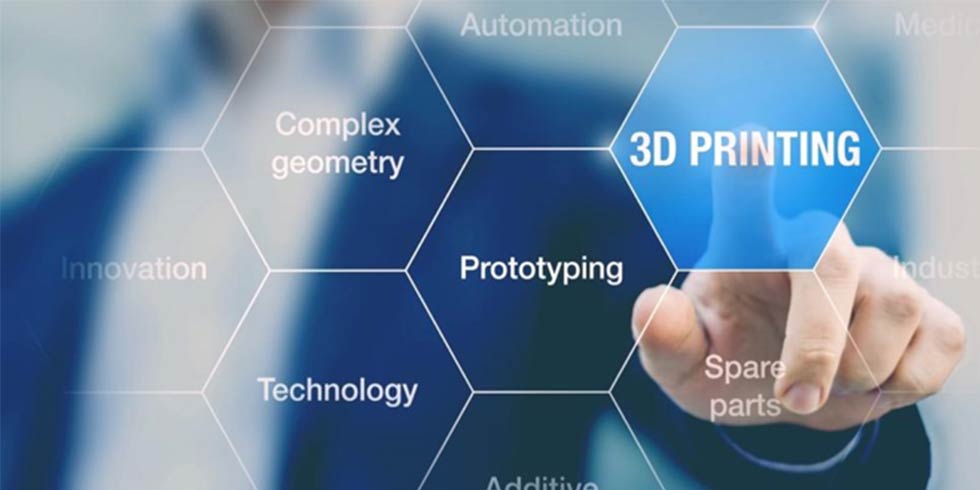 India opened its technology centre in Kolkata, the second such facility for helping engineering exporters, especially in the MSME sector, to scale up on the technology-led value chain to compete in the global market.

Dr Anup Wadhawan, commerce secretary, recommended that technology centre should try to be associated with as many R&D Institutes possible and avail of their expertise to produce niche product.
Appreciating the efforts of EEPC India in extending the engineering exports despite the disturbed period in global trade, he said that technology initiatives taken by the organisation and the state-of-the-art infrastructure installed in the technology centres in Bangalore and Kolkata would go a long way in helping the overall engineering industry particularly the MSMEs.
In this context, he emphasised that MSMEs contribute a huge share to global trade and major multinationals all over the world. Benchmarking Apple Inc. which started from a garage, he invited the Indian industry to come forward and encouraged EEPC India to provide the forum to help the Indian engineering MSMEs to excel and compete at the global level.
Inviting Industry Inputs on new Foreign Trade Policy, he mentioned that the government is exploring set of WTO compliant benefits in lines of the scheme for Rebate on State and Central Taxes and Levies (RoSCTL) which is provided to the textile sector.
EEPC chairman Ravi Sehgal obtained the existing tie ups with NID ( National Institute of Design) for design, International Institute of Waste Management (IIWM) for capacity building, IP Attorney for IPR related issues, CSIR (Council of Scientific & Industrial Research) – CMERI ( Central Mechanical Engineering Research Institute), CSIR- NML (National Metallurgical Laboratory) and with CSIR- AMPRI (Advance Materials and Processes Research Institute) which would help the country's engineering exporters in achieving cutting edge technologies .
Central electro Chemical research Institute (CECRI), Indian Institute of Packaging, International Advanced Research Centre for Powder Metallurgy and New Materials, Centre for Development of Advanced computing, The American Society of Mechanical Engineers, Technology Development Board (DST), ISI, Autodesk (3D designing) and Stratasys for Additive manufacturing are the bodies for future planned collaborations.
Mr Mahesh Kr Desai, Senior Vice Chairman and Chairman of the Committee on Technology Centre, R&D, TUFs, EEPC India said the technology centres are helping MSMEs scale up to Industry 4.0 through 3D printing and other IT enabled tools and capabilities. 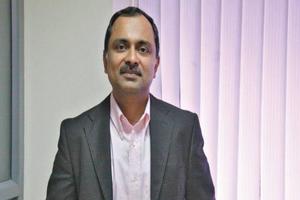 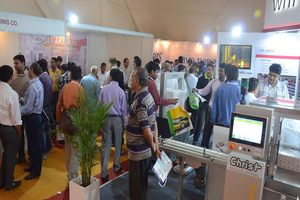 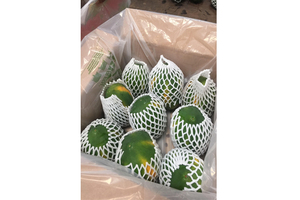