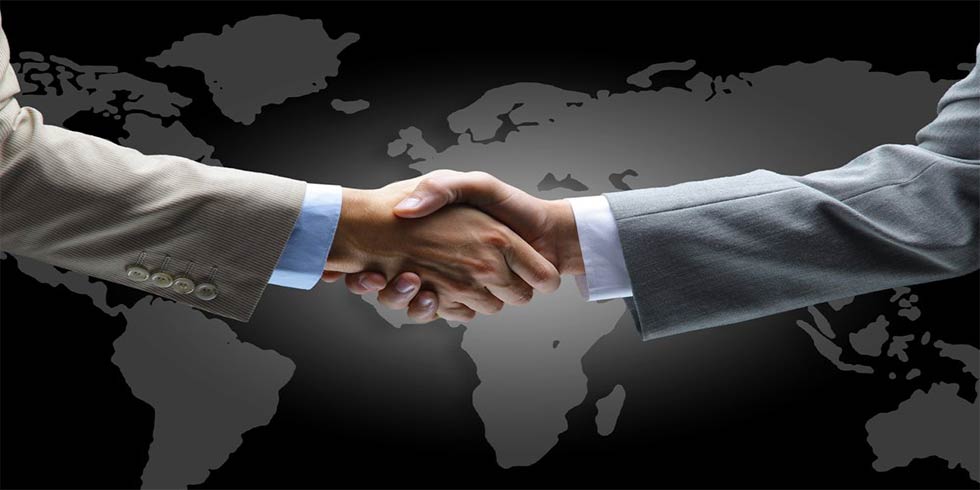 An interaction was organised for two days by the Commerce Ministry along with Indian High Commissions and embassies of eleven African countries in order to boost the India-Africa trade ties.

The interaction was arranged over Digital Video Conference (DVC) for two days with the Indian business community in Africa.
The DVC was attended by over 400 members of the Indian business community in 11 African countries.
With the view to build an effective engagement with the Indian Diaspora in Africa, the interactions with Indian Diaspora were held in Tanzania, uganda, Kenya, Zambia and Mauritius, Nigeria, Mozambique, Ghana, South Africa, Botswana and Madagascar.
During the interaction the Indian Business Community of these 11 countries also emphasized on several issues including improving the line of the credit system and developing a facility for affordable and competitive funding and setting up of Indian banks and financial institutions in Africa.
Department of Commerce made sure the community that these suggestions will be shared with required and necessary stakeholders and departments in order to incorporate the suggestions in the India-Africa strategy for trade promotion.
Commerce Ministry stated that, "today, African countries present vast opportunities for India with the world's largest land mass, 54 countries, a population growing to be almost equal to that of India, huge mineral resources, oil wealth, a youthful population, falling poverty levels and increasing consumption patterns."
The Indian community in Africa is playing an important role in all areas like politics, education and business.
As per the recent updated available estimates the present strength of the Indian Diaspora in the African countries stands at 2.8 million out of those 2.5 million are PIOs and rest 220967 are NRIs.
According to the ministry of commerce, India's total trade with the African region during 2017-18 was USD 62.69 billion which stands at 8.15 per cent of India's total trade with the world. 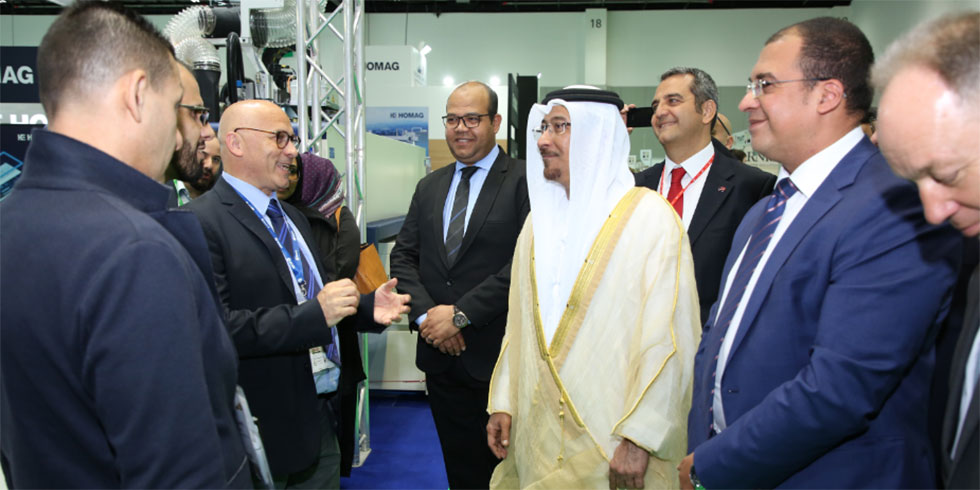 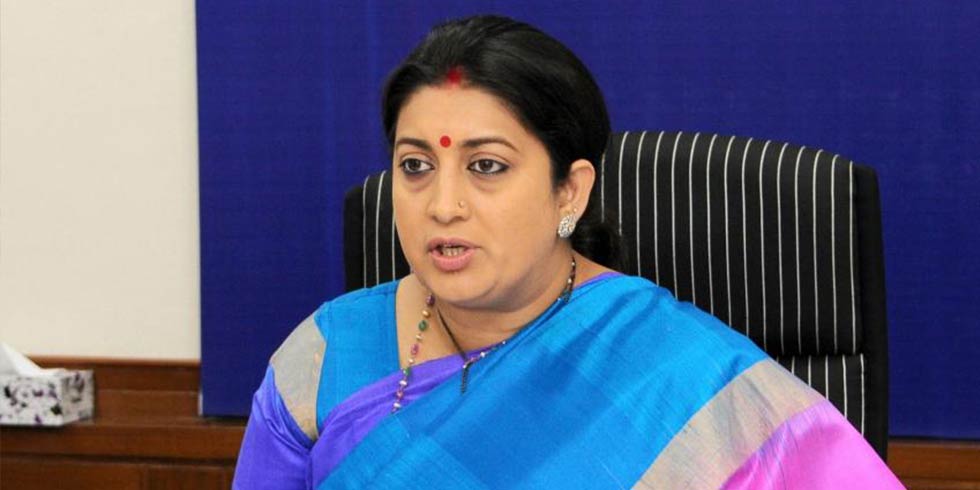