Tariq Anwar, Minister of State for Agriculture has said that India could export $40 billion worth of foodgrain for the current financial year. So far, India has shipped $20-25 billion worth foodgrains. By the end of 2012-13, food grain export level could touch 250 million tonnes (MT), of which 240 MT of production has already been attained.

The minister has levied his expectation on agricultural produce from eastern states. In line with this expectation, the Central government is targeting a second Green Revolution across Assam, West Bengal, Bihar and Odisha. The small-scale sector in this niche could also see better opportunities opening up with such a move.

Shard Pawar, Agriculture Minister of India and Nitish Kumar, Chief Minister of Bihar met in the context of discussing state-formulated details for an agriculture structure plan for the next five years. The Chief Minister has received ample encouragement from Pawar in this regard. 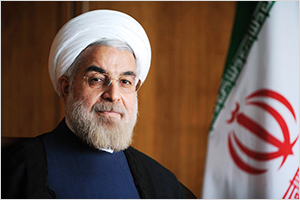 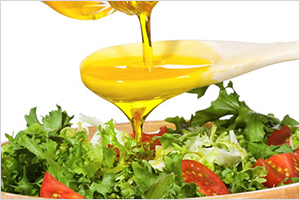 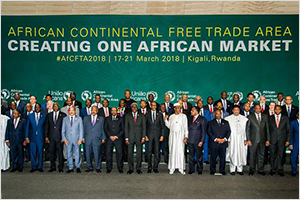 FREE TRADE WITHIN AFRICA A GREAT PROMISE FOR INDIA