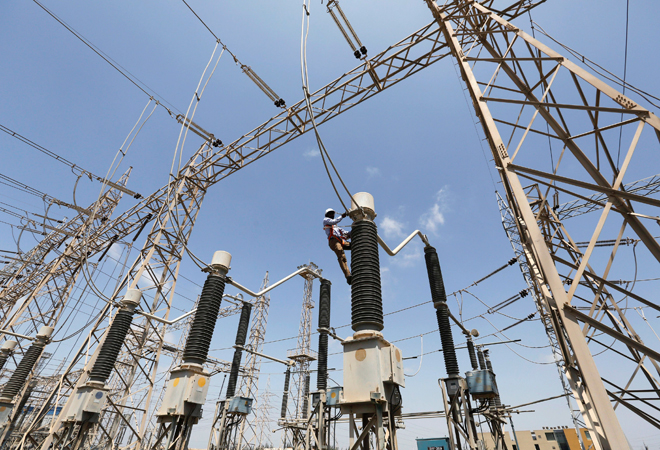 Power Minister Piyush Goyal said on Thursday investments worth $250 billion were needed over the next five years if the country was to meet an expected doubling of energy consumption and provide power for the country's 1.2 billion people.

Goyal, who estimated the country's total power consumption would double to 2 trillion units by 2019, said on the sidelines of the India Economic Summit 2014, organised by the World Economic Forum, that the majority of the money would come from the private sector but the government would also invest more.

The Power Minister estimated that US $100 billion would go into renewable energy.