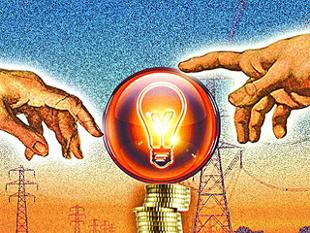 During Question Hour in the Assembly, Congress MLA from Bayad, Mahendrasinh Vaghela sought details from Gujarat Energy Minister Saurabh Patel about electricity sold to different states by Gujarat, as well as the rationale behind selling electricity to these states.

Explaining the reasons behind selling electricity to other states, Patel stated that since surplus electricity cannot be stored, especially during the low-demand period, it has to be sold to other states to utilise optimum generating capacity of power plants.

He said that power generation in electricity plants can be brought down to a technical minimum level in case domestic demands falls.

However, beyond that minimum limit, the power plant cannot be slowed down and therefore the state has to sell additional electricity to other states.