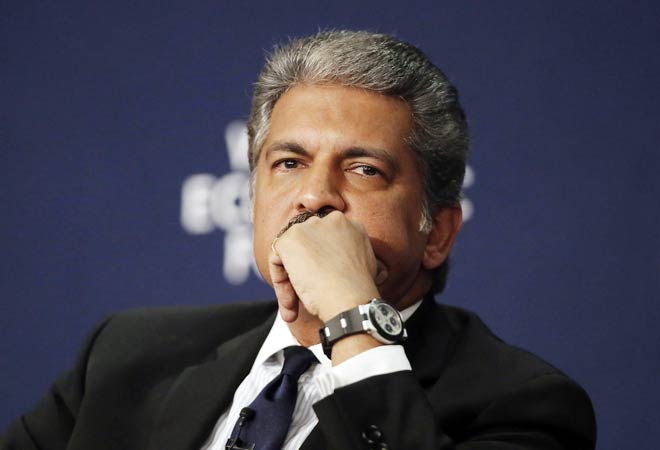 Mahindra Group plans to expand its renewable energy business and invest Rs 4,500 crore (US $732.5 million) over the next three to four years, its Chairman and Managing Director Anand Mahindra said, amid a government-led push to increase the use of clean energy.

The investment will mainly be financed by taking on Rs 3,300 crore in debt, with the remaining funding through cash, Mahindra told Reuters.

The Mumbai-based conglomerate also plans to commission 500 megawatts (MW) of solar power projects by the end of March 2016 from 180 MW it expects to complete by end-March 2015, the CMD added.

"The (renewable energy) business is going to boom this year. It is a very attractive investment right now," Mahindra said on Sunday.

The renewable energy unit, which builds solar power projects and offers off-grid power solutions, was formed in 2011 and is currently one of the smaller businesses of the US $17 billion group company.

Prime Minister Narendra Modi has ramped up the government's target for solar energy by 33 times to 100,000 megawatts (MW) by 2022 as he bets on renewables to help meet rising power demand and overcome the frequent outages that plague the economy.

PM Modi says the country needs US $200 billion - half of it from foreign companies - to meet its target and US President Barack Obama pledged on Sunday during his visit to the country to support this ambitious goal through additional funding.

Companies such as US-based First Solar and SunEdison already have sizeable businesses in the country, while Canadian Solar, China's JA solar and JinkoSolar Holdings plan to invest in India.

First Solar's biggest projects in the domestic industry include a plant with local firm Kiran Energy Solar Power and the Mahindra Solar One plant.