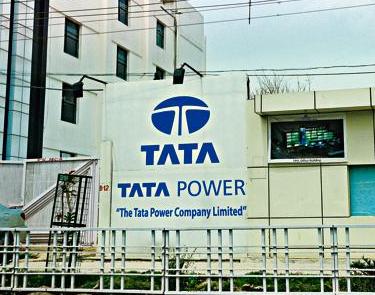 While contribution of hydropower projects to India’s power basket has halved over 30 years, the country’s largest integrated power company Tata Power is looking to increase power generation through the clean energy source.

The Mumbai-based utility company, which recently commissioned the first unit of the 126-megawatt Dagachhu Hydro Power Corp in Bhutan, has a total hydro-generation capacity of 513 mw. It plans to further acquire hydro projects to build its portfolio.

“We have a dedicated team that looks for opportunities in renewable energy projects and clean technology development,” said Tata Power managing director Anil Sardana. He pointed out that the north-east region still had over 93% untapped potential.

Sardana said, “While India is endowed with significant hydroelectric potential, and ranks fifth in the world in terms of usable potential, the share of hydro projects in India’s power basket has dropped from 40% in the 1970s to below 20% today.” He attributed the fall to poor investment in the sector due to challenges and risks.

Hydropower projects are currently in focus as their promoters, saddled with huge loans, have been eager to sell them.