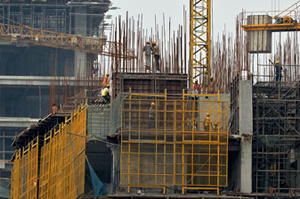 The Prime Minister’s clarion call for “Make in India” has brought manufacturing to the centre stage and emphasised its significance in driving India’s growth and creating jobs. A strong and dynamic manufacturing sector has to be central to India’s economic growth.

If India has to grow at rates of 9-10% per annum over the next three decades and create jobs for its young population, the manufacturing sector must grow at 15-16% per annum on a sustained basis.

Most of the manufacturing jobs have been in the informal sector, which is characterised by low productivity and poor wages. The small informal firms in India employ 40% of our workforce, as compared to 4% in Korea and 5.8% in Japan.

While in China, Brazil and South Africa, the manufacturing sector has grown at higher rates than the GDP, in India the share of manufacturing in GDP has stagnated at 16% and accounts for a mere 12% of the workforce.

However, manufacturing makes up almost 50% of India’s exports and every job created has a multiplier effect, creating three jobs in the services sector.

We are passing through a window of rare demographic transition. We will be adding nearly 138 million to our working age population by 2021-22 and manufacturing must catalyse employment opportunities.

Manufacturing in India has been constrained by two factors – lack of global size and scale of physical infrastructure; and redundant and outdated labour laws.

Enhancing the share of manufacturing from 16% to 25% and generating 100 million jobs is a challenge. This implies that the manufacturing sector must grow at rates of 16% per annum between 2012-13 and 2022-23.

Therefore, employment generation from manufacturing will be a consequence of both manufacturing growth and enhancement in employment intensity. This necessitates skill development and flexible labour laws.

Achieving this will require a commitment to growth, with emphasis on job creation rather than job protection strategies. India will have to transform its manufacturing sector by focusing on labour intensive factories producing exportable goods, reducing the share of employment in agriculture from the present 58% to 25% by 2030, with industry doubling its labour demand. The new government has initiated far-reaching measures to drive manufacturing - it has improved the Ease of Doing Business by business process re-engineering, putting clearances and approvals online, and reducing human intervention.

It has opened the FDI regime up to 100% in rail; deregulated a number of items in defence and taken FDI from 26 to 49%, and in cases of modernisation and state-of-the-art up to 100%; and liberalised the FDI entry and exit in the construction sector.

It has also focused on improving manufacturing infrastructure by focusing on industrial corridors and Smart Cities.

What more does India need to do to usher in a manufacturing revolution?

Firstly, if the sector has to grow at 15-16% over the medium term, exports must accelerate at a faster pace to achieve growth rates of 25-30% in real terms.

Secondly, small and medium enterprises (SMEs) account for 40% of India’s workforce and contribute to 45% of manufacturing output. SMEs play a significant role in generating jobs. India needs to enhance their scale of operations, ensure better adoption of technology, provide innovative financing and mechanism for upgrading skills of workers.

Fourthly, as energy costs have a major bearing on the manufacturing sector, India needs to quickly get its power sector back on track by removing constraints on coal and gas.

Fifthly, given that freight and logistics costs are high and 70% of container transportation is through roads, a modal shift from road to rail is necessary. The Eastern and Western Dedicated Freight Corridors should lead to reduction in freight costs.

Sixthly, port infrastructure needs an overhaul as average turnaround time in India is 3.5 days, as against 10 hours in Hong Kong and 16.5 hours in Colombo. Such lack of world-class physical infrastructure has led to IMD World Competitiveness Survey rating India at 54th among 57 countries in infrastructure facilities.

For large-scale manufacturing to take off, India must be transformed into an attractive investment destination, defined by easy availability of land, labour and capital. Enforcing contracts in India takes twice the time it takes in OECD countries and costs almost 40% of the contract signed.

India’s archaic labour laws are the most rigid in the world. They protect workers not jobs and adversely impact economies of scale and investment. Land and labour laws need to be simplified and overhauled.

The government has focused on development of industrial clusters where it can create an eco-system of supply-chain responsiveness, lower logistics costs, availability of labour and technology upgrade.

These clusters will converge the advantages of innovation and employment generation for smaller firms with scale and cost advantage of larger organisations. These advantages are visible in auto and auto ancillary clusters in Tamil Nadu and pharma clusters in Andhra Pradesh.

The Make in India initiative has identified 25 sectors where India can be a global champion. India must improve its competitiveness and companies manufacturing in India must become an integrated part of the global supply chains.

Over the next two decades, there will be a huge shift of manufacturing capacity from the developed to the emerging economies. India must capture a disproportionate share of this shift to create jobs for its very young population. 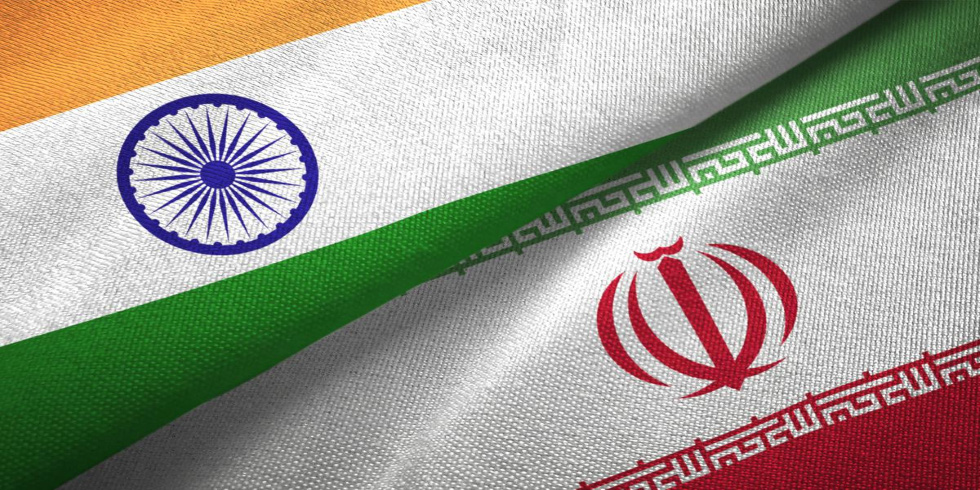 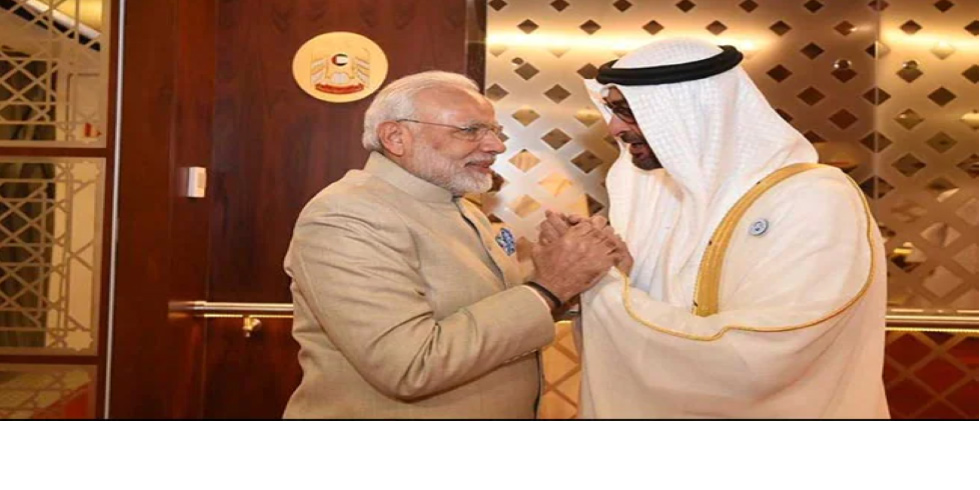