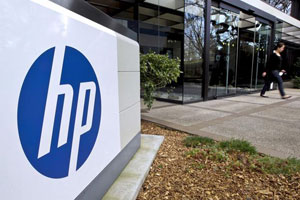 Mumbai: Hewlett-Packard Co.’s (H-P) India unit stands to benefit from its parent’s decision to separate the low-margin computer and printer divisions from the profitable enterprise businesses, analysts say. Palo Alto, California-based H-P said on Monday that it has decided to split itself into two publicly traded companies.

The move is similar to steps taken by companies such as International Business Machines Corp. (IBM) and Dell Inc. that have gradually reduced their focus on the commoditized hardware business to concentrate more on software and services, analysts said.

The business-oriented company will be called Hewlett-Packard Enterprise. It will own servers, storage, networking, converged systems, services and software and be run by Meg Whitman, chairman, president and chief executive officer (CEO) of H-P. The other entity, HP Inc., will own the personal computer systems and printers business, including 3D (three dimensional) printing, and be headed by Dion Weisler as CEO.

The news was first reported by The Wall Street Journal on Sunday. Whitman, ironically, had ruled out separating the company’s PC division after replacing Leo Apotheker, who had suggested the same in early 2011.

For the quarter ended 31 July, earnings of which were declared on 20 August, H-P’s net revenue rose 1% to $27.6 billion from the year-ago period. Of this, the total printing and personal systems group-comprising desktops, notebooks, workstations, etc.-accounted for $14.24 billion, or nearly 50% of sales.

The remaining half comprised revenue from the enterprise group that include servers, storage, networking, etc.; and enterprise services that include infrastructure technology outsourcing, application and business services, and software and financial services. H-P India does not break up region-wise numbers, but according to Dataquest, a CyberMedia group publication, the company had revenue of Rs.36,697 crore on 31 March.

Industry estimates peg the printing and personal systems group unit to roughly comprise 55-60% of H-P’s total revenue in India if annual maintenance contracts are included. The margins in this business are a mere 5-8% on average. An H-P India spokesperson declined to offer any India-specific response.

In the June quarter, Lenovo Group Ltd led worldwide PC shipments with a 19.1% share, followed by H-P’s 17.7% and Dell’s 13.3%, according to researcher Gartner Inc. In India, though, H-P was the leader with a 29.5% share of the overall PC market, while Dell garnered a 19.1% market share and Lenovo had 13.9%, according to research firm International Data Corp. (IDC). However, much of the PC growth was because of spending by governments in Delhi, Maharashtra, Tamil Nadu, Karnataka and Andhra Pradesh, according to an 18 September IDC report.

The move to separate the high-profitability enterprise business from the commodity business (PCs and printers), “basically lends two opportunities-one is focusing on the specific segment, so the enterprise can actually have the right focus going forward, while the PC and printer business can focus more on the consumer”, according to Sumanta Mukherjee, general manager, research, CyberMedia Research.

These businesses in India, Mukherjee pointed out, were already functioning separately, “and the commodity business had very less opportunity to differentiate...so fall in margins and lack of scale doesn’t make it a very bright future...companies like Lenovo are only gaining in scale, and they will continue to mount pressure, forcing them (competitors like H-P) to eventually drop out of the race when they can’t compete any longer”.

In the third quarter of 2013, H-P was also the market leader in the Indian printer, copier and MFP (multi-functional printer) market with a 51.5% share, followed by Canon’s 21% and Epson’s 9%, according to a 10 December Gartner report. However, in a 15 September report, Gartner forecast that worldwide printer, copier and MFP shipments would decline 0.5% and 0.3% in 2014 and 2015, respectively.

“At face value, it (the move to split H-P’s businesses) may turn out to be a good move since H-P can focus more on high-end margin businesses like analytics, cloud computing, consulting, etc., rather than spend much time on a commoditized businesses like PCs and printers,” said Alok Shende, co-founder and principal analyst of Ascentius Consulting. H-P in India had already began focusing on a “new style of IT (information technology)” as proposed by Whitman, wherein cloud computing and analytics are “big focus” areas, a fact acknowledged by Neelam Dhawan, managing director of H-P India, in a November 2013 interview.

The trend of companies splitting their hardware and services businesses is not new. In 2005, IBM successfully sold its PC business to Lenovo and completed the sale of its server business, again to the latter, this year. Both have benefited from the deal. 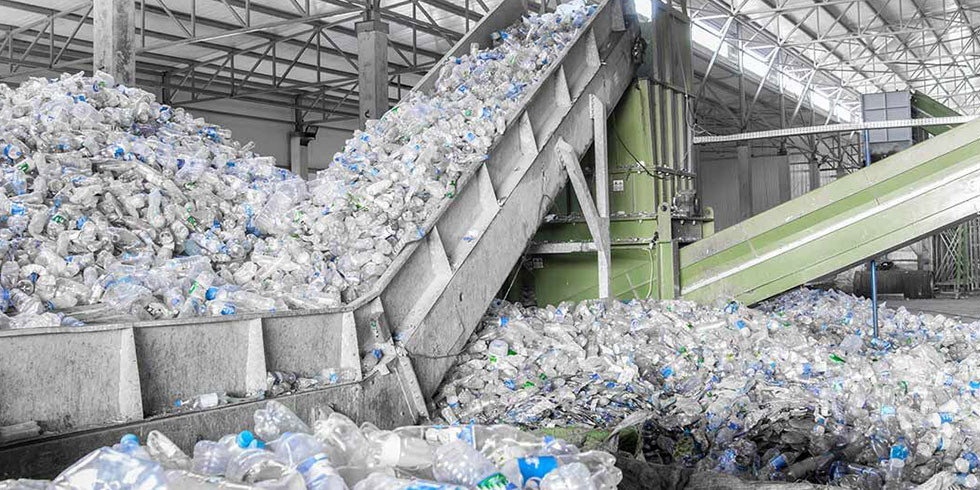 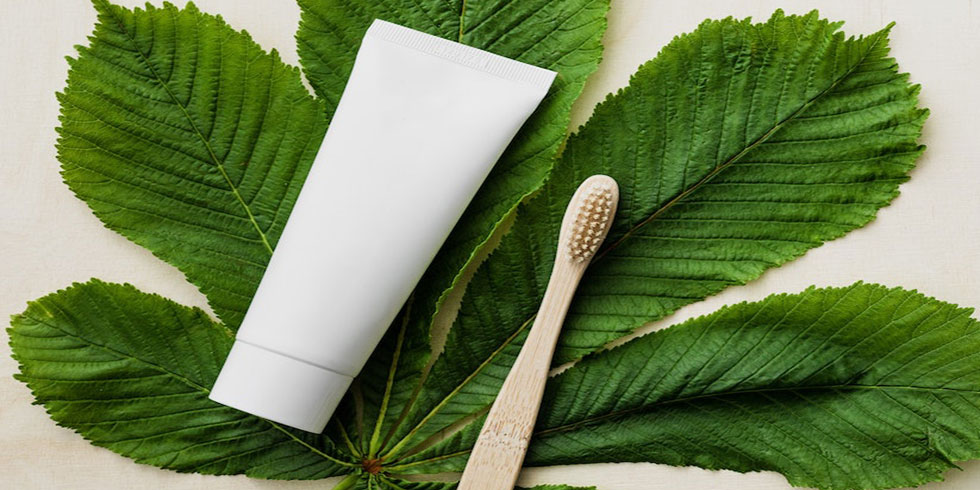