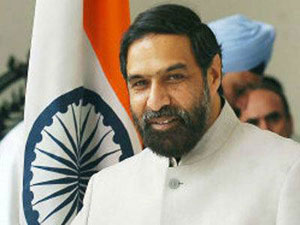 There to attend the second India-Africa Trade Ministers' meet at Johannesburg, Sharma will also push for greater partnership between India and Africa in sectors like pharmaceuticals, IT and energy, a commerce department official said.

In his meeting with his South African counterpart Rob Davies, Sharma is expected to press for the India-Southern African Customs Union (SACU) preferential trade agreement for which the negotiations started back in 2007.

India has proposed average margin of preference of about 70%, which means imports from SACU nations will be subjected to a tariff 70% lower than the most favoured nation rate.