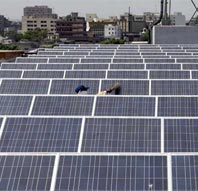 Coal India Ltd. (COAL), the biggest producer of the fuel, is considering building 70 billion rupees ($1.2 billion) of solar projects to compensate for carbon pollution, said people familiar with the plan.

The company is in talks with the Ministry of New and Renewable Energy for a combined capacity of 1,000-megawatts, said the people, who asked not to be identified before an announcement. Earlier this month, coal and power minister Piyush Goyal described Coal India and power producer NTPC Ltd. as “massive polluters” and said they “must give back to the society.”

“Investing in such projects will help Coal India fulfill its corporate social responsibility obligations ahead of a share sale program,” said Bharat Bhushan Agrawal, a New Delhi-based analyst at Bloomberg New Energy Finance. “The company has the resources, such as land and money, and can inspire other large state companies to take similar initiatives.”

The federal government plans to sell 10 percent in Kolkata-based Coal India to trim its budget deficit. The company had cash reserves of 527 billion rupees as of March 31, according to data compiled by Bloomberg.

In parts of the world, students and activist investors are currently rallying around an effort by 350.org to persuade foundations, corporations and universities to divest from the 200 companies with the largest share of coal and oil resources, including Coal India and Exxon Mobil Corp. (XOM) The group led a protest on the streets of New York yesterday, ahead of a climate summit tomorrow being organized by the United Nations.

Coal, which fires 60 percent of India’s electricity capacity, is often in short supply because of transport bottlenecks and bureaucratic hurdles in opening new mines. This causes blackouts, prompting homes and factories to produce their own power that costs three times as much to produce.

“I want to see a diesel generator and inverter-free India within the term of our government,” Goyal said at the Sept. 11 conference.

India plans to increase solar power capacity to 10,000 megawatts by March 31, 2017 from 2,800 megawatts now, according to the federal renewable energy ministry. The effort would cost more than 500 billion rupees.

While the plans are at an initial stage, Coal India may spread the project over different locations. It may use the free land it already has available, to get around the challenges of acquiring new land, the people said. 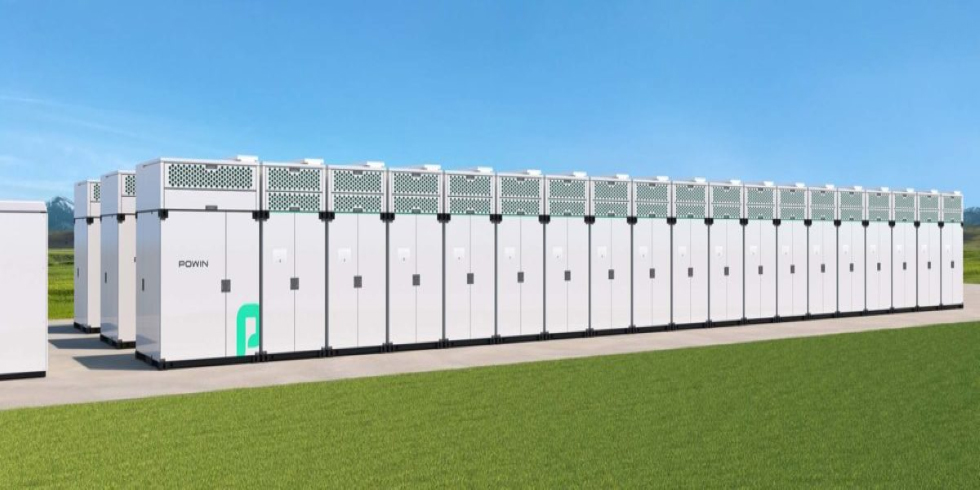 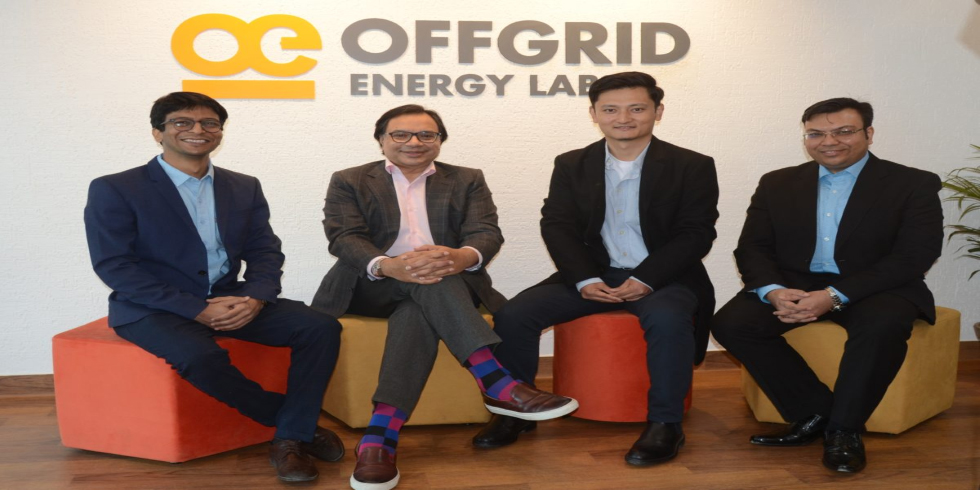