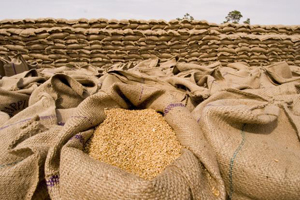 There are not many lists of the feel-good variety where India ranks first, so this may come as a surprise. India’s agricultural product export growth was the highest in the world in a decade till 2013, according to a US Department of Agriculture (USDA) report. India’s agricultural exports grew by 21.3%, ahead of countries such as Indonesia, Brazil and China.

The report also believes that generous increases in the minimum support prices have led to higher production and accumulation of stocks. When this stock is released in the open market, it depresses prices and makes Indian agricultural exports more competitive.

The report also mentions how the government itself has been exporting wheat at prices that are below its procurement and transportation costs.