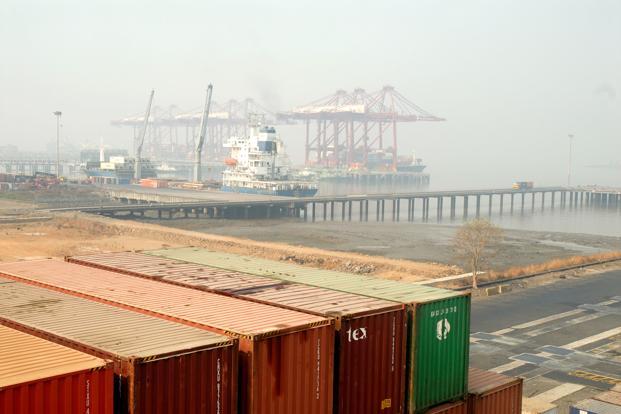 New Delhi: As the US and European Union (EU) shut their doors on Russia by imposing sanctions for backing Ukrainian separatists, India is eyeing a window of opportunity.

The commerce ministry has chalked out a strategy to boost India’s exports of around 24 items to Russia that the country usually buys from the EU and US.

While most of the sanctions against Russia are in banking, finance and high-end technology, the commerce ministry thinks Russia’s souring relationship with the West may give India the opportunity to grab a slice of the market in other items that have been traditionally supplied by Western countries.

The ministry has written letters to various sector-specific export promotion councils to focus on these items in order to boost their exports to Russia.