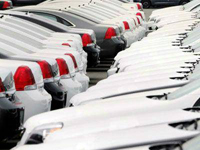 NEW DELHI: Medium and heavy truck sales rose for the first time in 27 months, while cars clocked the first double-digit growth rate in 10 months, indicating a pick up in industrial production.

Sale of long-haul trucks is seen as a key barometer of economic activity as they are used to transport goods. A higher demand for these vehicles may be a pointer to increased activity in Indian factories and fits in with recent data, which suggests a pick up in manufacturing.

The faster pace of growth was attributed to attractive discounts and gradually-improving customer confidence, post the entry of a new government. The momentum was also aided by talk of price hikes on fears that excise reliefs will be withdrawn.

According to Siam numbers, car sales have remained depressed for a large part of the past 24 months as economic slowdown, high interest rates and rising fuel prices dampened consumer sentiment.

However, the mood has changed since the Narendra Modi-led BJP government took charge around 45 days ago. The new government's decision last month to continue with lower excise duty till the end of the year also raised hopes that the situation may gradually improve

However, a major reason of worry for the industry is firming up in the shape of a below-average monsoon rains. Rural and semi-urban markets have gradually emerged as significant contributors to sales and a significant dent to the farm sector can once again spoil the mood.

The likelihood of a below-normal monsoon rainfall this year is a further reason for worry as it can hurt rural incomes, Siam president Vikram Kirloskar said. Asked whether the industry would continue with discounts to push sales, Kirloskar said: "I expect that discounts would start tapering off as the industry will not be able to afford them. With rising input costs, companies cannot afford them for long. Car companies need to make money to reinvest for growth." 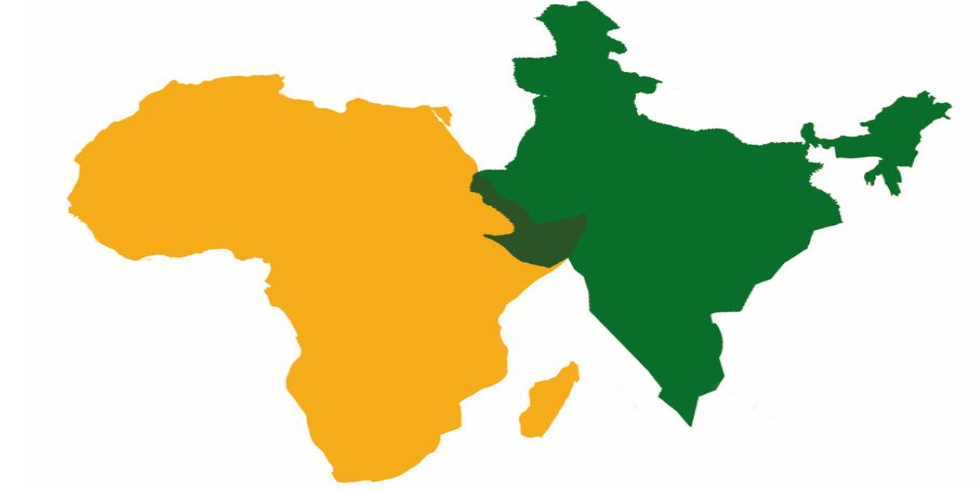 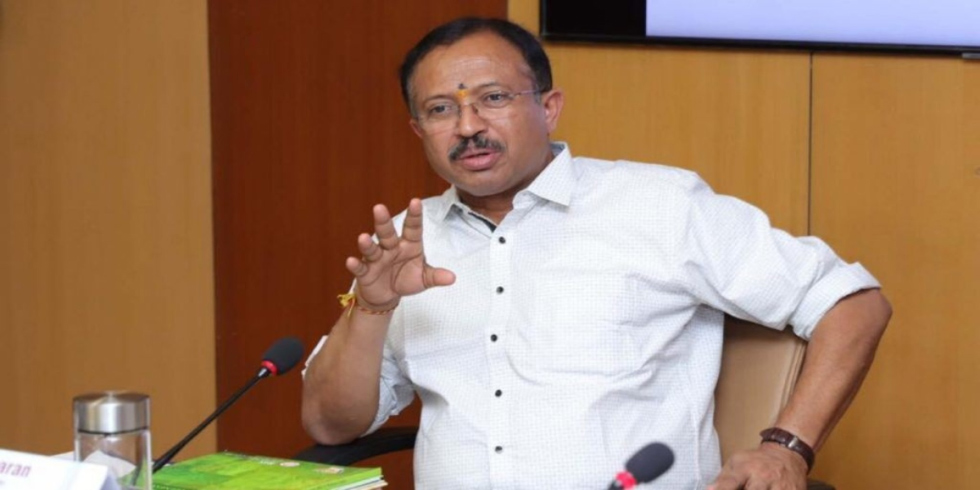 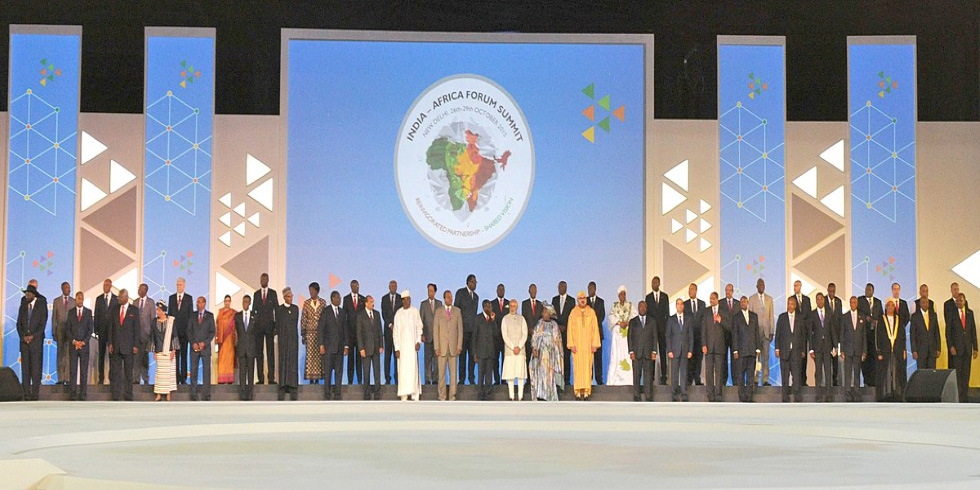