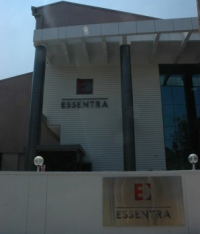 Foam and packaging products supplier Essentra Plc, on Thursday, announced that its Bangalore facility, where production began in November, would get into manufacturing for healthcare packaging shortly.

Set up with an investment of pounds sterling 1.3 million, the plant in Peenya Industrial Area here is poised to be a significant component of the Asia-Pacific strategy of the company.

“India is a strategic growth market for us,” Joanna Speed, Director (Corporate Affairs) of Essentra Plc, said, adding the facility had considerable scope to become a hub for the operations in the region.

A release from the company said the Bangalore plant had the capacity to accommodate manufacturing, warehousing and the appropriate commercial infrastructure for all Essentra’s business activities, excluding the company’s successful joint venture with ITC in filter products which remain unchanged.

Noting that Essentra’s plan was to start manufacturing its entire portfolio of products in India by the end of 2015, Ms. Speed, in an interaction with presspersons, said manufacturing for healthcare packaging was likely to begin at the Bangalore facility by the end of this year.

Ms. Speed added that though the products made by the company were low-cost items, they were high on value for the end-consumer.

The plant in Bangalore had capabilities to make market-specific products, Ms. Speed said.

Next day delivery is the model the company sought to pursue, according to A. Narayanaswamy, General Manager of Essentra (India) Private Ltd.

According to the release, the company was evaluating the opportunities to extend its product offering into more value-added areas such as folding carton and leaflets, as well as for its custom profile extrusion operations. 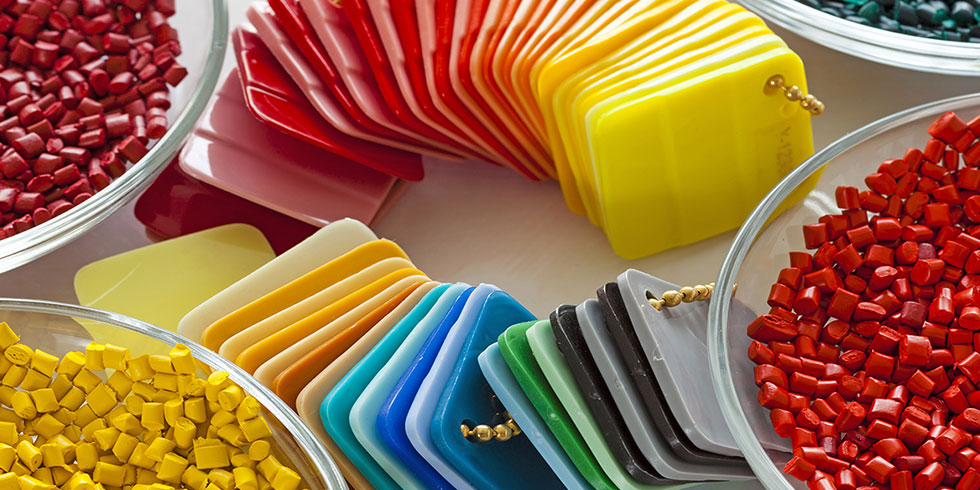 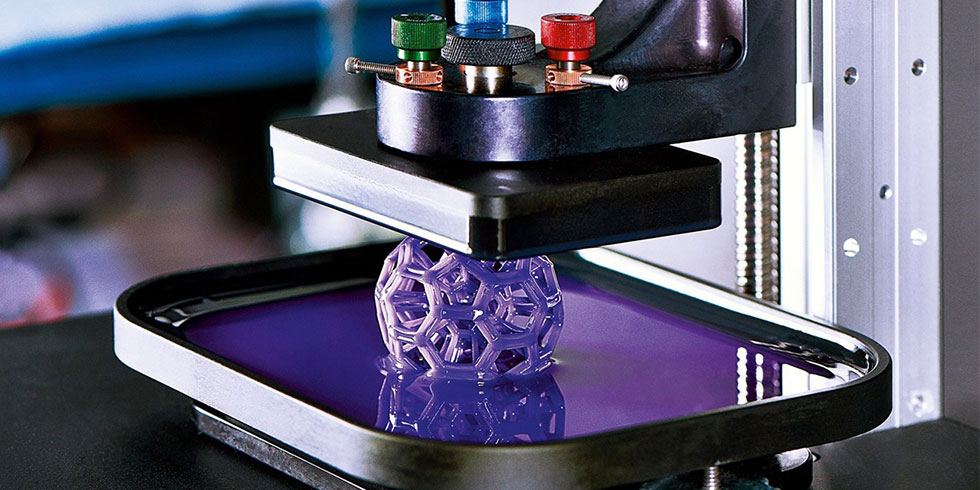