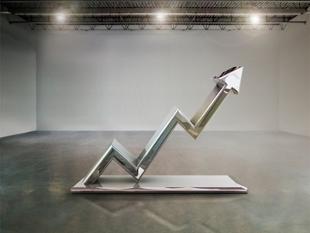 NEW DELHI: India's pharmaceutical exports grew 10.5 per cent, year-on-year, to $1.26 billion in April, according to the Commerce Ministry data.

"This year we are expecting a healthy rate of growth in pharma exports. Regions like Africa will help in enhancing exports," said an official.

Pharma exports registered slowest growth in at least 15 years at 1.2 per cent to $14.84 billion in the 2013-14 fiscal amid growing tension with the US over intellectual property rights relate issues.

"2013-14 has seen slowdown in growth because of the US raising concerns and due to increase in global competition," Pharmaceuticals Export Promotion Council (Pharmexcil) Executive Director PV Appaji said.

He added however that the sector is expected to record a growth if around 12 per cent this fiscal.

A government strategy paper has fixed an overall export target for the sector at $25 billion 2014-15.

A report by India Ratings & Research has said that pharma exports.

The Obama administration has been strongly criticising India's investment climate and IPR laws, especially in the pharmaceuticals sectors.