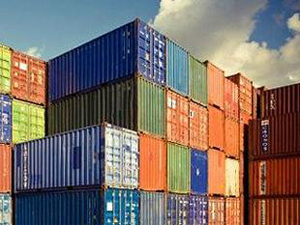 NEW DELHI: India today waived the value addition norms for exporters shipping imported items like food and pharmaceuticals to Iran, a move which will help in increasing the bilateral trade.

"Re-export of food, medicine and medical equipment to Iran will not be subject to any value addition requirement,"

Directorate General of Foreign Trade (DGFT) said in a notification. Earlier, 15 per cent value addition was mandatory for re-export to Iran. According to apex exporters body Federation of Indian Export Organisations (FIEO),  will help in increasing exports to Iran "in a big way" in 2014-15.

However, the DGFT said that goods imported for such re-export to Iran against rupee payment shall not be eligible for any export incentive. India's exports to Iran has increased by 60 per cent to $4.56 billion in April-February 2014.