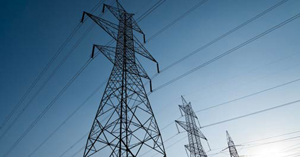 The government has said India's installed power generation capacity has more than doubled to 2,34,600 MW in the past 10 years, under the UPA-I and UPA-II regimes.

He said over 29,000 MW of power generation capacity has been added in the current financial year alone.

The target includes the shortfall in addition from the previous Plan period, the Planning Commission's current target of over 88,000 MW and nuclear and renewable power capacities.

He said the ministry was unable to achieve the previous plan period (2007-12) target of 78,577 MW due to fuel scarcity issues.