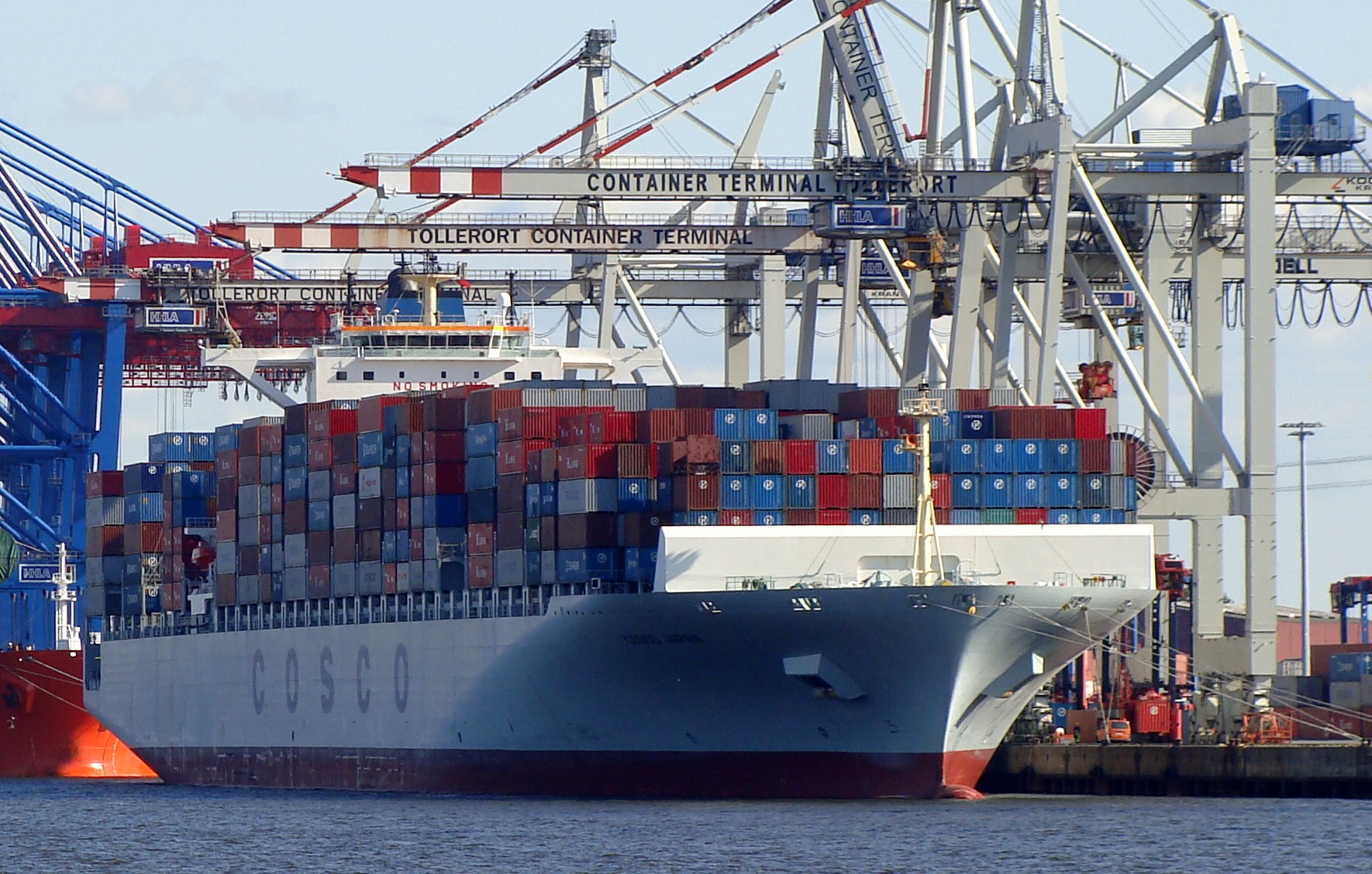 India's bilateral trade with West African countries, including Ghana, has experienced a significant increase from $1.7 billion in 2003-04 to $8 bilion in 2012-13.

He added that India's imports from West Africa grew at a robust Compounded Annual Growth Rate (CAGR) of 45%, outpacing growth of its exports to the region (20%) during this period.

CAGR is a business and investing specific term for the geometric mean that provides a constant rate of return over the time period. It is not an accounting term, but is often used to describe some element of the business, for example, revenue units delivered, and registered users, among others.

He said this at a two-day conference organised by the Indian Council of World Affairs (ICWA), in collaboration with India's Ministry of External Affairs and its High Commission in Accra, under the theme: 'India-West Africa: A dynamic Relationship and Emerging Trends.'

Citing the International Monetary Fund (IMF), he said the GDP size of West Africa was at US$404 billion in 2012, accounting for 20% of GDP of Africa. The region accounts for 20% of the total area of Africa, and 30% of the African population.

Ambassador Niranjan Dessai, on his part, said that in economic terms, India's engagement with West Africa was three-tiered - bilateral, regional and Pan-Africa.

"The guiding principle behind India's partnership with West African nations has been that of consultation and neither paternalistic nor purely mercantile. India's development cooperation is undertaken in arrears determined by the needs and aspirations of the host countries," he added.

Mr. Dessai said that on a bilateral level, India provides technical cooperation under the ITEC programme in areas such as training (civil and military), projects, and project-related assistance such as supply of equipment, consultancy services and feasibility studies; deputation of experts and study visits of senior officials to India.

Mr. Dessai further re-echoed the flourishing nature at which trade between India and West Africa was being conducted.