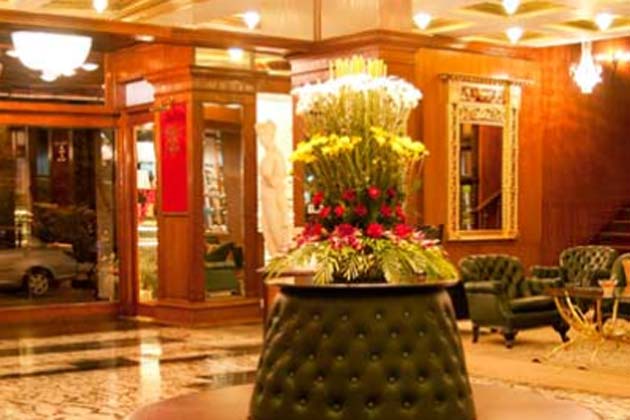 In the 2014 Travellers Choice announced on Thursday by travel portal TripAdvisor, Indian properties ranging from major hotel chains to small boutiques, eight of the top 10 hotels in various categories were from India.

In the Top, Luxury and Family hotel segments too, India registered a strong presence with eight wins in Top and six each in Luxury and Family categories and swept the B&Bs (Bed and Breakfast) and Inns category with 12 wins.

Overall, India secured the second spot with 39 awards in Asia after Indonesia with 41 awards. Within the country, Rajasthan emerged as the leader in hospitality, with hotels from the state notching an impressive 50 awards across the World, Asia and India lists.

The other top performers included Kerala with 36 awards, Karnataka with 30 and Goa 17. Among the metros, Delhi led with seven awards followed closely by Bangalore with six. The Oberoi Group of Hotels led the show with two hotels each making to the Luxury and Top hotels list in the world.

The emergence of modest accommodation like Kaiya House and Jaipur Friendly Villas in the list of Bargain hotels and Inns and B&B categories respectively was the winning story.

TripAdvisor Country Manager Nikhil Ganju said this was "the first time in the history of the awards that India has registered such a strong presence on the World and Asia lists. This just goes to prove the world class standards that the Indian hospitality industries, right from big hotel chains to small boutique properties employ".