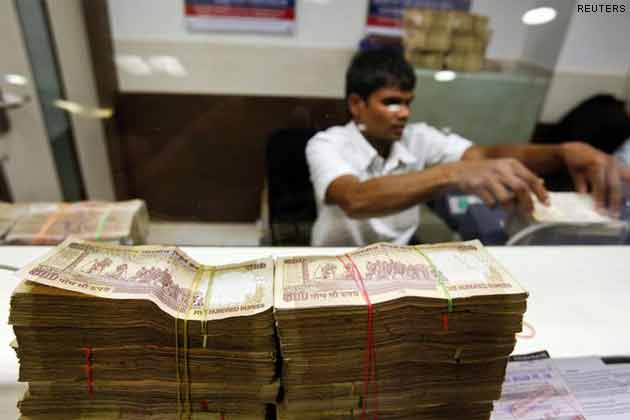 NEW DELHI: Despite global economic slowdown, India's exports to the US and Europe have grown in the first seven months of the current fiscal year, government data showed Wednesday.

"In the first seven months of current fiscal year, 2013-14 exports to Europe and the US have increased in comparison to the corresponding period last year," said minister of state for commerce and industry EM Sudarsana Natchiappan in the Rajya Sabha on Wednesday.

According to Natchiappan, who was quoting the figures given out by the directorate general of commercial intelligence and statistics (DGCI&S), India's exports to Europe grew by 5.99 percent in the period between April-October 2013 and stood at $33.15 billion form $31.28 billion shipped-out during the corresponding period of 2012-13.

For the US, India's exports grew by 8.64 percent at $23.35 billion in the period under review from $21.49 billion shipped-out during the corresponding period of last fiscal year.

Natchiappan addded that it has been the government's endeavour to encourage both product diversification and market diversification of its export, so that downturn in one geography does not effects the complete export scenario.