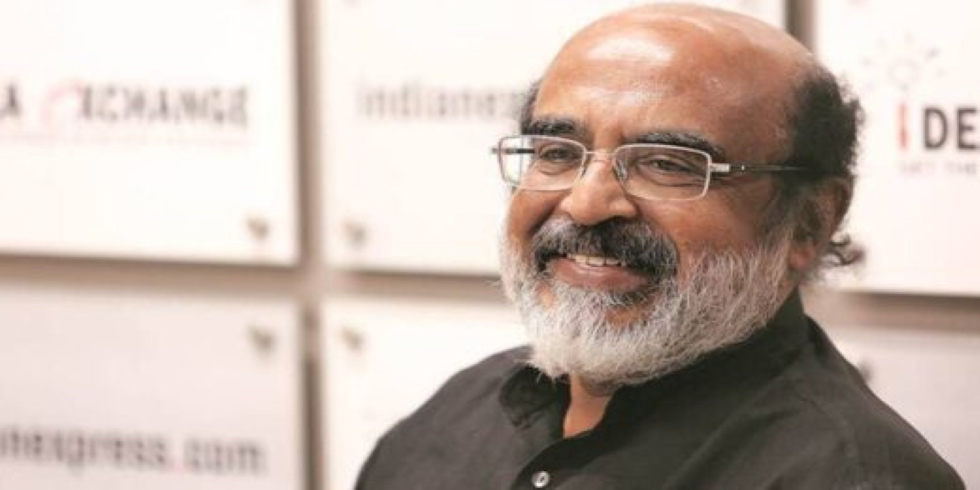 Aviation Gasoline (Av gas) used by planes of flying schools across the country and smaller aircrafts like Cessna is now being produced in India by the Indian Oil Corporation (IOC).

The product will be officially launched this month in Delhi by Union Petroleum and Natural Gas Minister Hardeep Singh Puri.
Currently, India has 38 flying schools and over 200 aircrafts. 8 new schools are coming up in the next financial year.
Official sources in the IOC said Av gas is imported in the country and added the Gujarat unit has produced Av gas.
“Av gas is used mainly by the flying schools and there was a demand from them for production within the nation. We will be producing 1,500 to 2,000 metric tonnes per annum. This will be supplied in barrels to the flying schools,” said a source.
Bombay Flying Club president Mihir Bhagvati said there is a huge shortage of Av gas in the country.
“But the Ministry of Civil Aviation had given us permission to import Av gas and this helped us a lot. Since the IOC will start manufacturing, we expect the prices to come down. The cost of Av gas is 3 times the price in the US,” Mihir Bhagvati said.
“If we are looking at having India as a training hub for pilots in the world, we will have to match the prices of the US to have an edge in training lessons. We hope the Av gas produced by the IOC is properly distributed,” he added.
Mihir Bhagvati further said that there is always of shortage of Av gas during the times of war for the needs of the Indian Air Force (IAF) and minimum quantity is released for the training schools.
Meanwhile, Aero Club of India secretary Anisha Suresh said Av gas should be cheaper if it is made in India.
“Even the armed forces use Av gas for their drones. The pricing should be lesser than imported fuel and the production quantity must be launched, because even the Indian Air Force drones will use it,” Suresh added.
The Aero club gives a lot of trainer aircrafts to the flying schools in the country.