China’s Trina Solar has shipped more than 8 GW of solar modules to India since 2010, supplying to PV projects across residential, commercial and industrial, and utility segments.
The company shipped close to 10% of the overall 17,105 MW (DC) module supplies in India in the calendar year 2021, as per JMK Research’s Annual India Solar Report Card for CY2021. Its annual sales in the nation were boosted by an increasing demand from the commercial and industrial (C&I) segment, with businesses opting for rooftop solar to save on their electricity bills.
In Q1 2022 alone, Trina shipments to India surpassed 1.5 GW, making it the nation’s 2nd largest panel supplier, next only to JinkoSolar, during the quarter, according to JMK Q1 2022 RE Update.
“Solar modules for commercial and industrial (C&I) businesses accounted for 60 per cent of Trina Solar’s shipments to India last year and in 2022’s Q1, while about 40 percent of shipments were for utility-scale projects,” said Gaurav Mathur, India director for Trina Solar.
Some parts of India have been experiencing power outages, especially during the heat wave. Diesel-powered generators were once a popular alternative but are now proving even more costly due to rising oil prices.
Turning to solar energy also helps companies to reduce their carbon footprint and is in line with India’s pledge to achieve a target of net-zero greenhouse gas emissions by year 2070.
The company’s bestselling modules last year were the Vertex 540W and Vertex 550W, indicating Indian consumers’ shift toward higher power, higher efficiency modules.
“Trina Solar shipment volume in the Q1 of 2022 is at historic highs…We are positioned in India as a high-quality brand of module known for its high standard of after-sales service,” said Mathur. “We have strong customer relationships. The majority of the sales and customer support team have been with Trina Solar for more than seven years.”
Trina has now started selling its Vertex 670W module. This module has an efficiency of up to 21.6 percent and is among the highest power wattage offered in the market currently. 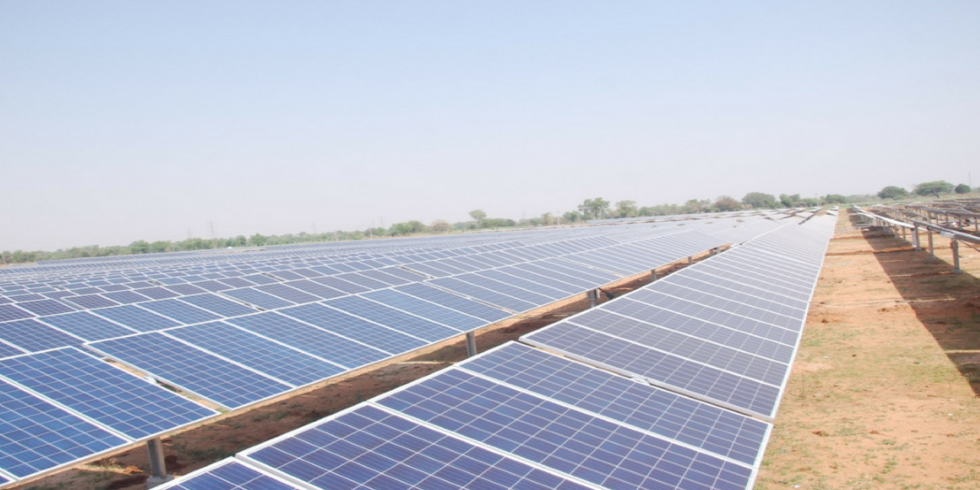 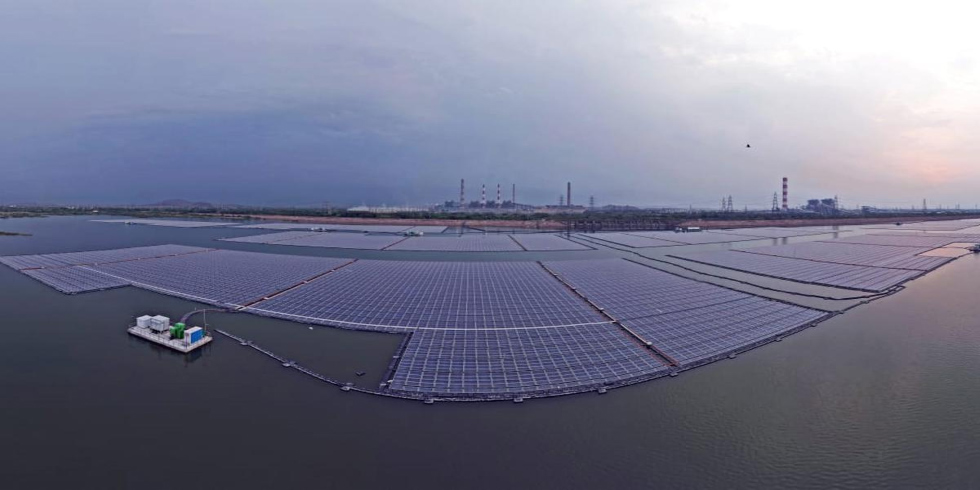