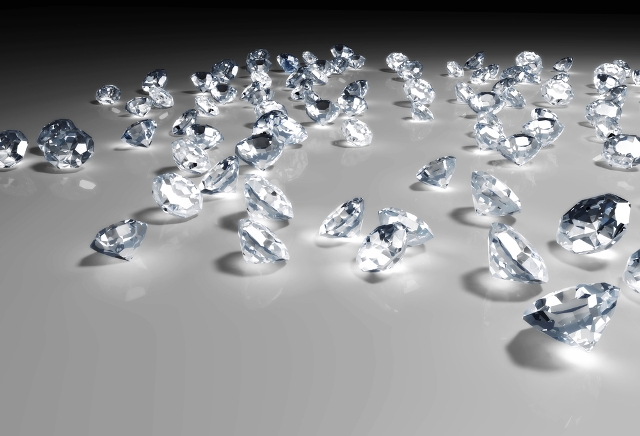 India’s December net diamond account, which is calculated as the total of polished and ‎rough exports less total imports, improved to a deficit of $827.8 million from a deficit of $1.162 billion one year ago.‎

During the full year 2013, India’s polished exports rose 21 percent to $20.484 billion, while ‎polished imports grew 29 percent to $6.864 billion, according to Rapaport News calculations. Rough imports rose 8 percent to ‎‎$16.304 billion and rough exports grew 17 percent to $1.785 billion.‎ India’s net diamond account for the 12-month period improved to a deficit of $899.8 million, from a ‎deficit of $1.949 billion one year earlier. ‎