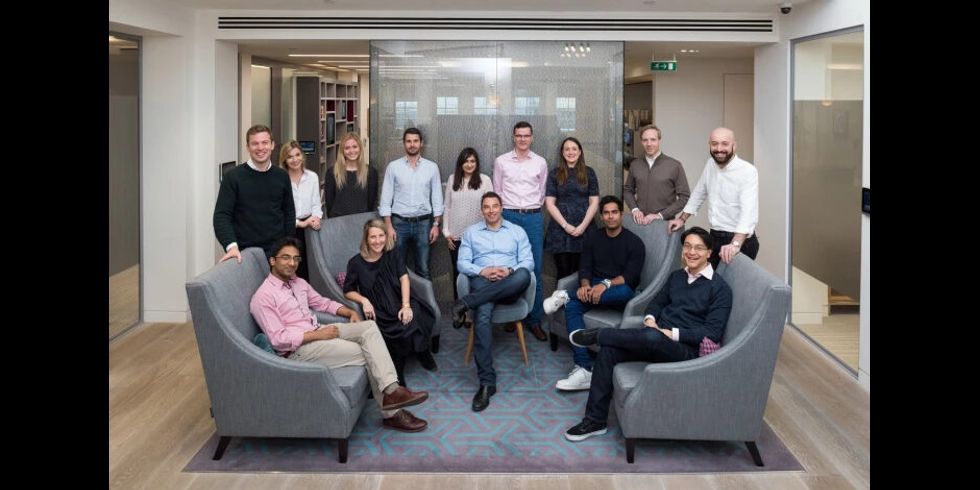 Eight Roads Ventures launched its first India-dedicated life sciences and healthcare fund of $250 million, hoping to exploit a boom in the healthcare sector that has been one of the core investment themes for the venture capital firm.

Eight Roads Ventures, which began its India operations in 2007, will use the fund to invest in 15-20 companies over three to four years, Prem Pavoor, senior partner, head of India and healthcare investments said in an interview.
“We are sub segment agnostic, stage agnostic and investment size agnostic. We are happy to make small size investments and even growth stage ones that will go up to $40 million," he said.
The new fund will continue to follow its two-pronged strategy for investing in companies. First is the win-from-behind strategy that involves investment in segments established in healthcare which are largely pharmaceuticals and healthcare services. The second strategy is to invest in companies with an aim to build leaders in segments that are still nascent.
“Healthcare has always been a key focus for us at Eight Roads globally. About 40-45% of all of our investment have been in the healthcare sector and the balance being in tech, consumer, fintech etc.," said Pavoor.
“The launch of this healthcare fund reflects our confidence in the evolution of the India market and our commitment to help ambitious founders scale,“ Daniel Auerbach, senior managing Partner and head of global ventures at Eight Roads Ventures, said in a statement.
Pavoor explained that when he joined the VC firm in 2008, the healthcare sector had two core themes—pharmaceuticals on the generic side and healthcare services covering hospitals and diagnostics. However, in the last two to three years, several new themes have become the mainstay of healthcare such as digital health, consumer health, self-care, medical devices and technology, point of care devices, animal health, drug discovery and biotech.
This was largely driven by two main factors—the pandemic and tailwinds from government policies such as the Ayushman Bharat, a health insurance scheme, rolled out in 2019, and the National Digital Health Mission (NDHM) floated last year, he said.
Pavoor said the firm also looks at a “differentiation" factor while making investments and is not hesitant to take a “contrarian" bet that he believes has reaped greater returns so far. For instance, in 2012, it invested in Laurus Labs “when almost no one was investing in the API (active pharmaceutical ingredient) space.
Similarly, its investment in Cygnus Hospitals was driven by the team’s "new age approach“ to build companies even as investments in regional hospital chains were already happening. In 2019, media firm Amar Ujala Ltd bought a majority stake in Cygnus for Rs. 130 crore and later rebranded it as Ujala Cygnus.
Eight Roads Ventures’ most notable investment in a new -age healthcare company in India is in API Holdings, the parent of e-pharmacy platform PharmEasy, which is set for a Rs. 6,250 crore initial share sale. Its other bets in the space include consumer healthcare company Cipla Health, injectable drug maker Caplin Steriles, animal health company Ashish Life Science, blood plasma products provider Plasmagen Biosciences, practice management software provider for US dental clinics CareStack and dental aligners Toothsi. It is also an investor in cellular immunotherapy company Immuneel Therapeutics, co-founded by Kiran Mazumdar-Shaw, chairperson and managing director at Biocon. Last month, Eight Roads Ventures led a Series A funding round in Doceree Media India Pvt Ltd, which runs physician-only platform Doceree.
Pavoor also said that Eight Roads has expanded its team aggressively over the past 18 months and the pace will continue. Its healthcare-focussed investment team in India currently comprises about 15 members.
Eight Roads has backed more than 60 companies in India since 2007. Its non-healthcare bets include Icertis, Shadowfax, Whatfix, MoEngage, Quizizz, Chai Point, Early Salary and Securonix.
India has a few other healthcare-focused private equity and venture capital funds including Quadria Capital, InvAscent, Somerset Indus Capital Partners, Tata Capital Healthcare Fund, Asian Healthcare Fund and Alkemi Growth Capital.