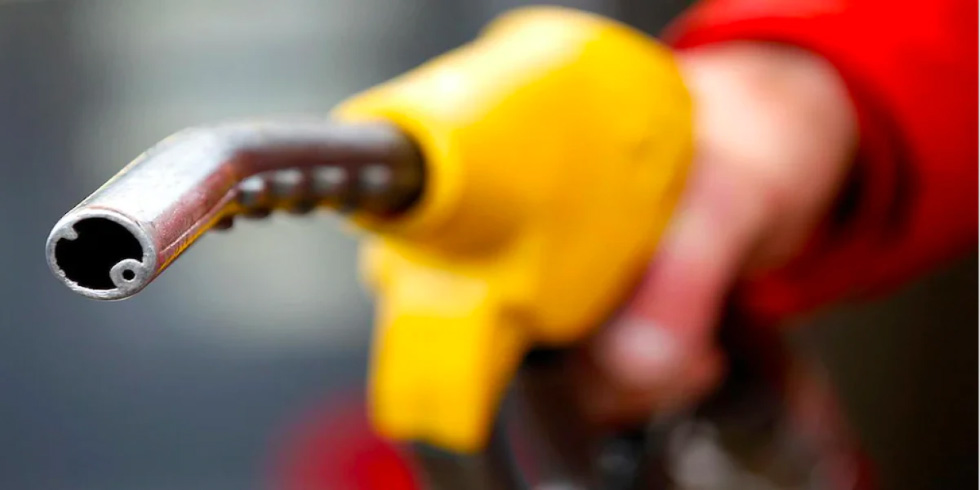 India's fuel consumption jumped 23.8 % in May from a year earlier, continuing a recovery from a relatively low base in 2021 when the world's third biggest oil consumer was in the grip of a second wave of COVID-19.
Consumption of fuel, a proxy for oil demand, totalled 18.27 million tonnes last month, according to data from the Indian oil ministry's Petroleum Planning and Analysis Cell.
Last month's increase was the biggest year-on-year jump since April 2021. Consumption also rose modestly, by 0.4 %, from April.
Consumption of diesel rose 31.7 % in May year-on-year to 7.29 million tonnes and was up about 32.6 % from 2 years earlier.
Sales of gasoline, or petrol, were 51.5 % higher than a year earlier at 3.02 million tonnes.
India's gasoline sales have been rising since the country eased pandemic lockdowns, as people continued to prefer using personal vehicles over public transport for safety reasons and to avoid heatwaves.