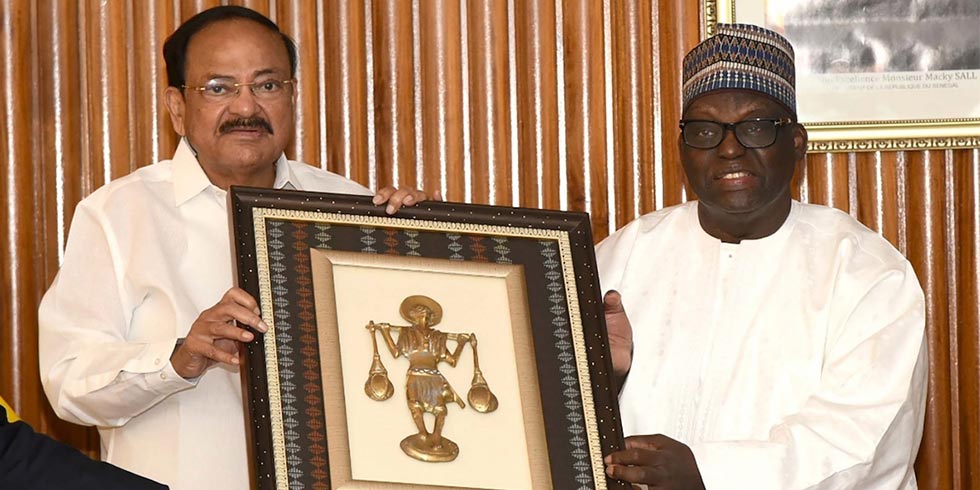 Vice President M. Venkaiah Naidu has urged a thorough examination of the complementarities and potential of economic connections with African countries in order to achieve faster and more sustainable mutual prosperity.

'As India emerges as a vital driver of global governance and progress, African nations will continue to play a key role as India's valued partners and stakeholders in its prosperity,' the Vice President said at a Dakar business event.
Naidu is in Senegal on a four-day visit, which is the first-ever State visit from India to the country.
The Vice President noted that India and Senegal have had a flourishing 60-year diplomatic relationship, noting that both nations have diverse traditions, believe in cultural tolerance and that these principles are at the heart of people-to-people relationships.
He emphasised that India, as the world's largest democracy, and Senegal, as one of Africa's most stable and model democracies, are natural development partners and have a natural affinity.
He urged for increased cooperation in combating terrorism and maintaining freedom of navigation, and he emphasised that India is ready to strengthen its defence and security ties with Senegal.
He also urged India and Africa to work together to improve global governance and extend the United Nations Security Council.
The Vice President stated that Indian firms have a lot of room to invest in Senegal, particularly in agriculture, healthcare, ICT, and mining, among other sectors.
He cited the success of the Centre for Entrepreneurship and Technical Development (CETD), which includes 1,000 students from Senegal and 19 other African nations and was established as a grant initiative by India in Dakar.
Naidu praised the Confederation of Indian Industry (CII) for making an effort and sending a business team to Senegal, emphasising the need of strengthening B2B exchanges to access potential untapped sectors. 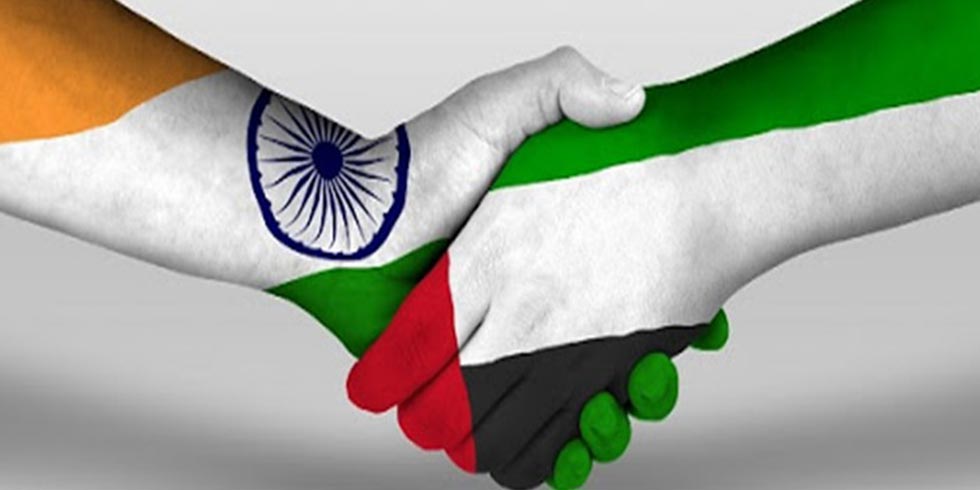