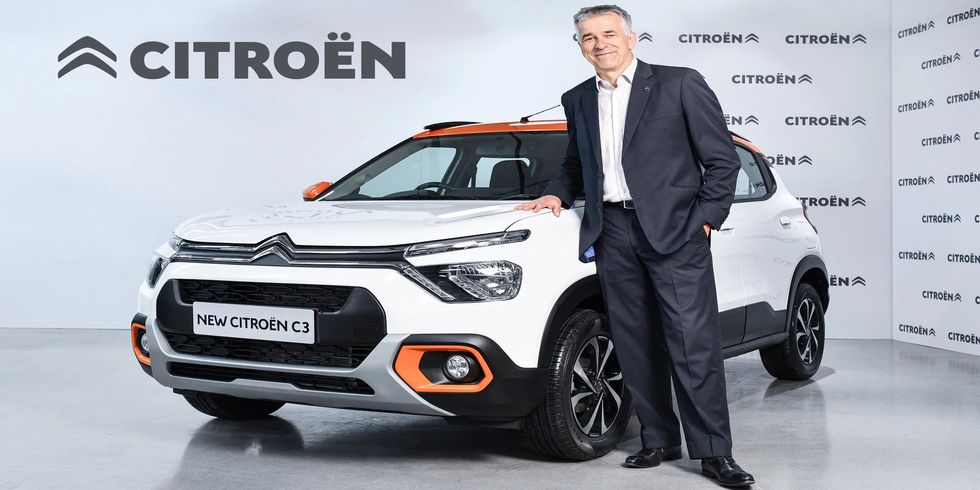 Citroen, the European carmaker that will soon join India's mainstream automobile market, plans to utilise India as a platform for exports in order to maintain a viable, profitable operation. Apart from sourcing billion-dollar components, Citroen will utilise India as a base for first exporting automobiles to Africa, the Middle East, and Asean, and will gradually expand into left-hand drive countries as well.

The entire C-Cube, or Smart Car, initiative originated in India. As a result, there is a significant dimension of engineering exports from the nation, according to its top worldwide executives, who added that this would assist secure the best cost.
Citroen is a subsidiary of the Stellantis Group, which also offers Jeep in India. It anticipates one-fourth to one-third of its entire output in India to be exported to guarantee maximum utilisation of the facilities.
Citroen's goal is on expanding revenue and profitability rather than falling behind quantities and market share, with a strong emphasis on sustainable and profitable company. Citroen's worldwide CEO, Vincent Cobee, said that the company's fundamental approach in India was to "start with (providing) value, value will drive volumes, and volumes will drive profitability."
The C-Cube concept, which was first proposed in India three to four years ago, would allow Citroen to penetrate the mainstream B-segment hatchback, SUV, and MPV markets in the coming years. The firm anticipates a total volume of only 100,000 automobiles by 2025, but it ensures that this aim will be met profitably.
The idea is meant to incorporate an electric powertrain, allowing Citroen to migrate to greener vehicles in pace with the market. The B-segment hatchback will reach the streets in July, followed by an electric version in 2023, with an SUV and MPV joining the lineup later.
To begin on a successful note, Citroen has been using its engine and gearbox facility in Hosur, Tamil Nadu, with the CK Birla Group for export business for several years. The output will now be utilised for the domestic market as well.
"If you want economic efficiency, this is the way to go. A billion dollars in part sourcing is not a terrible figure; we're already talking about sourcing millions of dollars "Cobee stated.