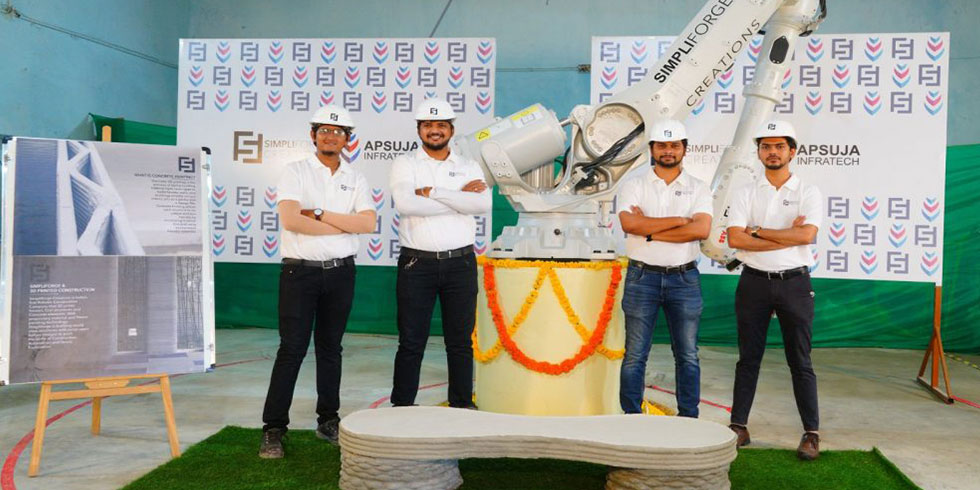 Simpliforge Creations, a developer of additive manufacturing solutions, has unveiled their state-of-the-art Robotic Construction 3D Printer, which is the first of its type. Sri Thaneeru Harish Rao, Hon'ble Minister for Finance, Health and Family Welfare, Government of Telangana, inaugurated the printer at Charvitha Meadows in Siddipet, claiming it to be India's first and largest Robotic Construction 3D printer. Mr. Amit Ghule, Founder & COO, Simpliforge Creations, and Mr. Dhruv Gandhi, Founder & CEO, Simpliforge Creations, were there with the Minister and spoke about the machine's revolutionary characteristics as well as ideas for creative constructions to be handled by the robotic arm printer.

Construction 3D Printing is a technique that is being developed to meet India's unique housing needs, including remote constructions and innovative designs. The Robotic Arm Construction 3D Printer from Simpliforge is not only the largest in India, but also the first of its kind in South Asia. Landscape features, furniture, statues, and wall façades, among other things, can be printed on full-scale civil structures using the 3D Printer. Simpliforge is also debuting its own construction material 'SIMPLICRETE,' which is capable of working with environmentally friendly materials like geopolymers and clay. The construction industry is benefiting from additive manufacturing's advantages of reduced waste, shortened supply chains, better resource utilisation, and decentralised manufacturing.

"Innovation may happen everywhere," remarked Hon'ble Minister Harish Rao, speaking on the event. "The 3D printer is one such milestone endeavour." It gives me great pleasure to introduce this cutting-edge technology at Charvitha Meadows. I congratulate the entire Simpliforge team on this significant achievement and wish them all the best in their efforts to continue to meet the needs of their business and establish Siddipet as a centre for sophisticated technological breakthroughs."
Mr. Amit Ghule, Founder & COO, Simpliforge Creations, expressed his excitement at the introduction of this innovation, saying, "We are humbled by the presence of our Hon'ble Minister Harish Rao garu for launching our initiative." The current 3D printer can construct structures up to 7 metres in length, making it India's and the whole South Asian region's largest Robotic Concrete 3D Printer. In addition, the printer's range can be expanded as needed. The robotic concrete 3D printer gives designers more design flexibility and freedom while also being easier to install at project locations than gantry style printers, which appeals to both designers and project developers." 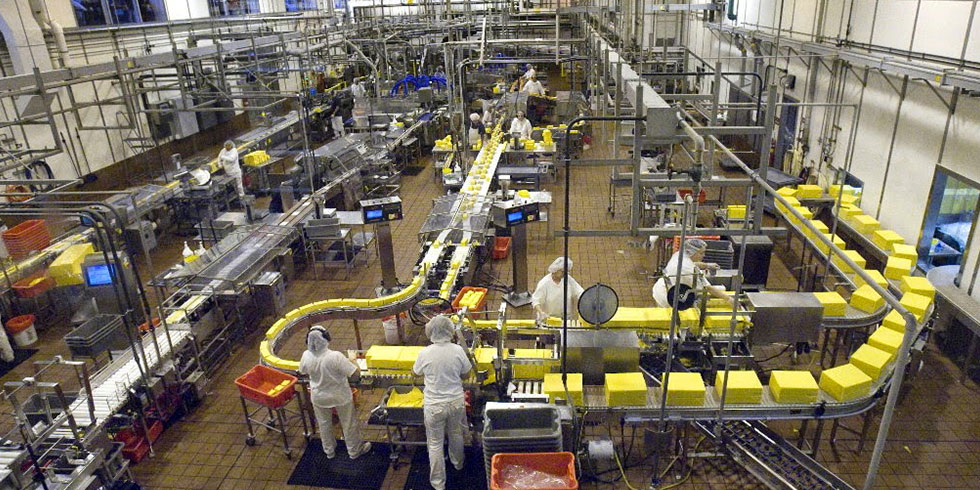 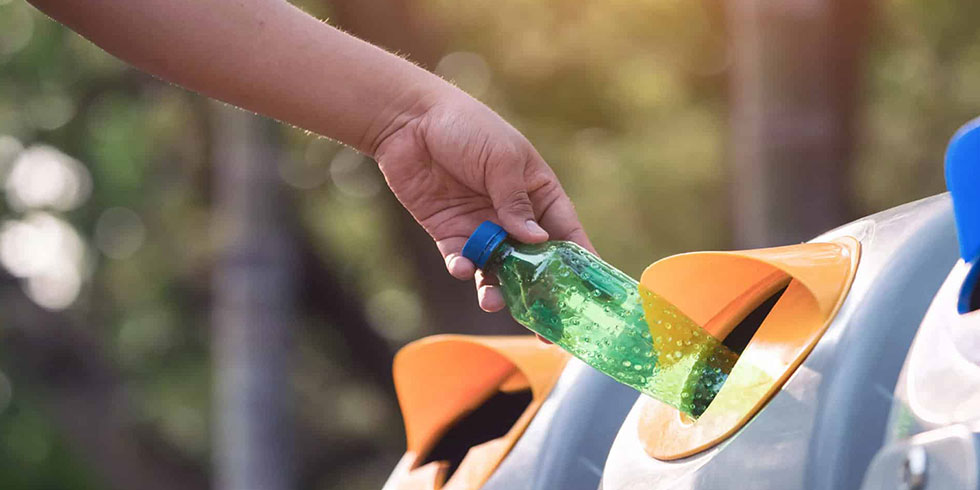