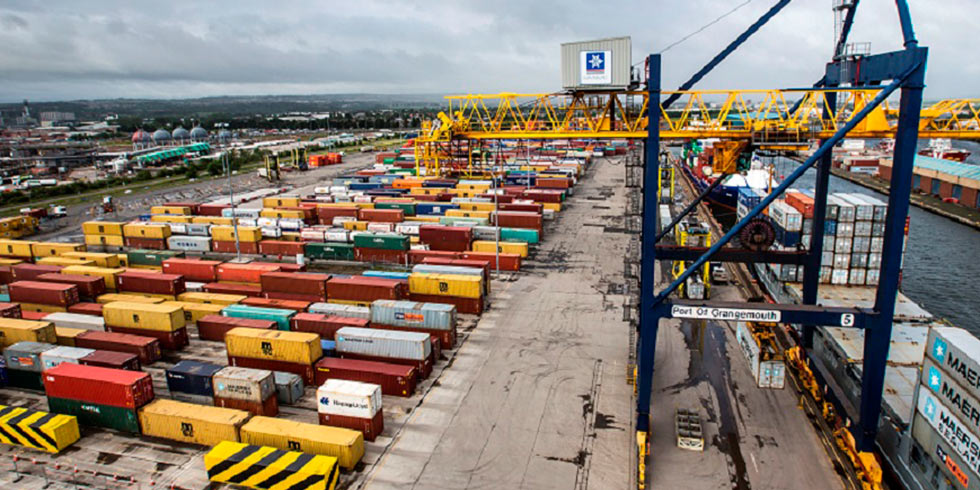 To capitalise on the export momentum, authorities said the Department has identified a critical strategy that would assist India in meeting the extraordinary USD 400 billion objective by the end of FY22.

According to those acquainted with the situation, efforts such as the One District One Export plan, enhanced project exports to Africa, and an updated trade infrastructure plan are among the top priorities for the Commerce Department in the first quarter of the calendar year 2022.
They were even 24.8 percent higher than in the same time in 2019, before to the outbreak. The most recent agenda tries to capitalise on this.
The government has prioritised district-level exports in order to distribute economic growth and diversify India's export basket. The Department's Districts as Export Hubs Initiative, which was started in early 2020, has finally assembled the products and services with export potential in all districts across the country.
The project aims to promote exports, manufacturing, and job creation at the grassroots level.
This approach is based on individual District Export Action Plans (DEAP), which identify district-level export potential that is readily scalable, economically viable, and stable.
The Department also intends to broaden its coverage of trade infrastructure. The government offers subsidies for particular infrastructure improvements that have a multiplier effect on exports under the current upgraded Trade Infrastructure for Exports Scheme (TIES).
TIES intends to boost export competitiveness by bridging export infrastructure gaps, developing targeted export infrastructure, and providing first- and last-mile connectivity for export-oriented projects. In the next year, the government has opted to prioritize initiatives that alleviate logistics pain points and boost trade connections.
The grant-in-aid is limited to a maximum of Rs 20 crore per infrastructure project. To that aim, the Department is requesting more money in the next Budget to further expand export infrastructure.
The government would also be looking for project export potential for India on the global stage, particularly in Africa. Project exports are the establishment of engineering, building, or infrastructure projects in other countries. Simply put, project exports are the export of engineering goods/services on delayed payment terms that lead to the implementation of turnkey projects, including civil construction works, overseas.
'In East Africa, which was formerly thought to be a fiefdom of Indian project consultants, China today has about a dozen project exports, whilst India has none. 'We need to change this, and we need to do it quickly,' an official added.
These include railways, such as Kenya's USD 3.2 billion Nairobi-Mombasa train line, urban rapid transportation systems, such as Ethiopia's capital's USD 3.4 billion Addis Abeba metro, and hydroelectric power projects, such as Sudan's Merowe Dam.
According to the Project Export Promotion Council, India's exports have fluctuated significantly during the last five years. In 2016-17, project exports totaled USD 8.27 billion, but fell to USD 4.23 billion in 2019-20.
While the government pledged a Rs 33,000 crore increase for project exports via the National Export Insurance Account last year, implementation has been delayed. Officials said they are currently collaborating with the Ministry of External Affairs to find a solution.