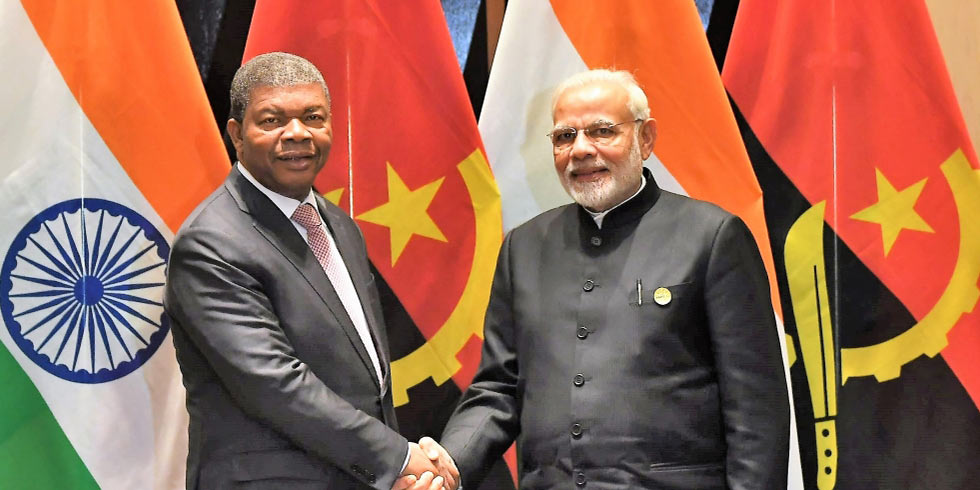 The Indian diplomat, speaking at a press conference on the occasion of her country's 75th anniversary of independence, said they planned to expand cooperation in agriculture, the use of new technologies, diamonds, telecommunications, traditional medicine, and pharmaceutical products, among other areas.
The Indian ambassador stated that this aspect was owing to the fact that the two nations' bilateral ties were excellent, therefore they have been trying to diversify connections in other areas of mutual interest, taking into consideration the enormous scope for collaboration between the two countries.
According to Pratibha Parkar, the interest in the diamond business came as a result of Angola being one of the world's largest producers and India being a pioneer in polishing, with an emphasis on creating jobs for Angolans.
She stated that Indian firms were eager to take advantage of investment prospects in Angola's telecommunications and information technology sectors, as well as to exchange information and assist the Angolan government's digitalization effort.
According to Pratibha Parkar, the two nations may collaborate and combine synergies to achieve mutual gains.
He noted that the Indian government annually provides 40 scholarships for Angolans to study in the Asian country.
In the 2017-2019 period, trade between the two countries totaled USD 3 billion in exports and USD 4.3 million in imports, with Angolan oil supplies to India dominating.
According to the data presented, the trade balance between Angola and India is in Angola's favour, with a noticeable increase in the last three years compared to previous years, having increased from about USD 4.0 billion to USD 4.5 billion between 2017 and 2018, USD 4.4 billion in the period 2018-2019, and USD 4.0 billion in the period 2019-2020.
During this time period (2019-2020), India's imports totaled USD 3.7 billion, while exports totaled USD 0.3 billion.
Angola imports mostly medicinal items, agricultural machinery, electrical supplies, and motor cars from that Asian country.
India and Angola have had ties since before independence, when India aided the African country's freedom battle.