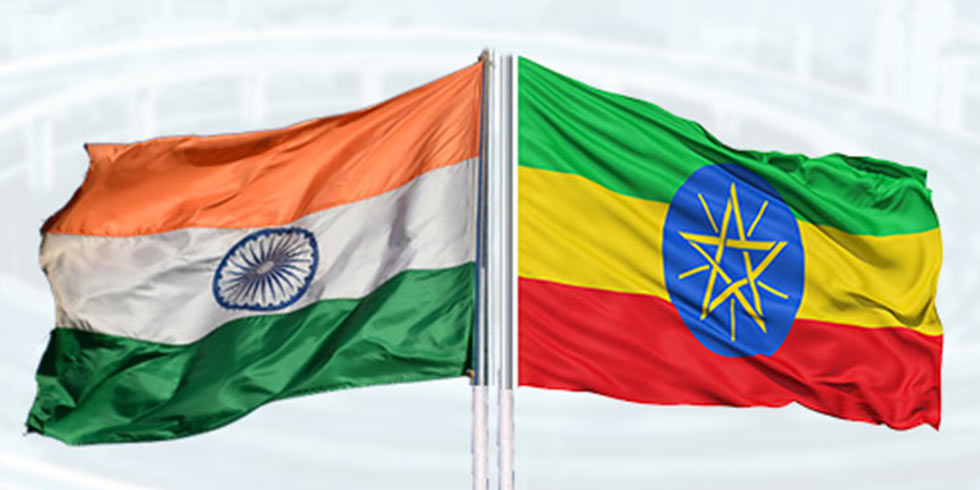 Over the previous decade, trade between Africa and India has followed the growing trend in South trade and investment.

Increased commerce between India and East Africa would be driven by private-sector development, supported by investment from Indian enterprises, according to attendees at a recent workshop in Addis Abeba, Ethiopia.
East Countries belong to the most Regional Economic Communities (RECs) and intergovernmental regional organizations.
Eastern African nations have long had extensive economic relations with India, much of which is based on investment-led commerce. India's relationship with East Africa is one of the country's longest, extending back thousands of years. East Africa's closeness to the Indian Ocean gives a significant benefit for expanding commercial and business relations with India. The present magnitude and velocity of India's investment flow with East Africa are unprecedented, despite the fact that it is a minor component in comparison to a few other areas and the global economy.
According to the World Trade Organization (WTO) and the Confederation of Indian Industry (CII), throughout the previous decade, Africa-India trade has followed the increasing trend in South-South trade and investment. Even throughout the economic downturn, bilateral trade grew at a healthy 31.8 percent each year. The trade-in natural resources are one of the most important contributors to commerce. With a 34% share of the continent's market, East Africa is the largest regional market for Indian goods.