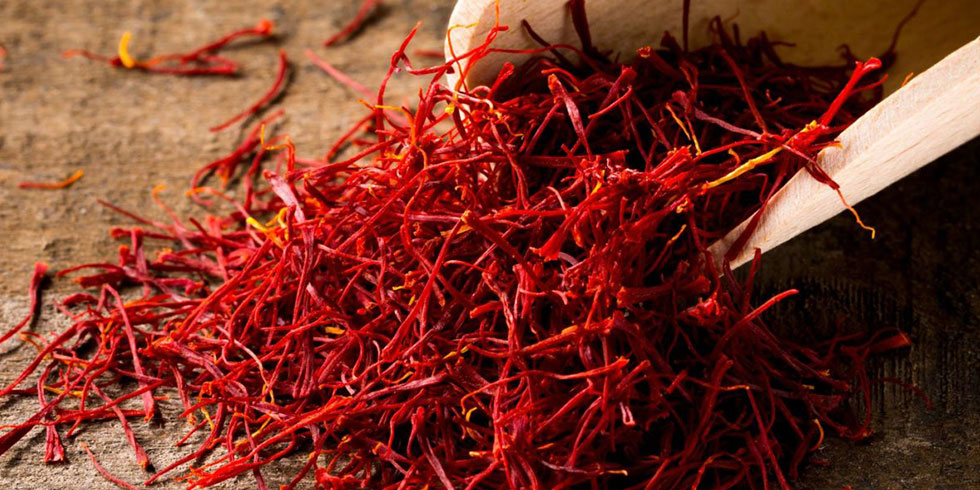 The Agricultural and Processed Food Products Export Development Authority (APEDA) has announced an increase in agricultural exports from the Union Territories (UT) of Jammu & Kashmir and Ladakh in order to encourage agri-export.

During March-April, the Union Territory of Jammu and Kashmir shipped Geographical Indications (GI) recognised product 'Kashmir Saffron' from Srinagar to Dubai and other West Asian markets under the National Programme for Organic Production (NPOP).
A shipment of Mishri variety Kashmir Valley Cherries was shipped from Srinagar to Dubai for the first time a few months after the offices of APEDA, a statutory body under the Ministry of Commerce & Industry, opened in Jammu and Srinagar in February, followed by commercial shipments creating an international market for Indian Cherries during the month of June-July, followed by repeat orders for Indian Cherries, according to a release from the Ministry.
Shipments of Kashmir Valley scented rice Mushkbudji and Acacia honey have been scheduled, and samples have already been sent to Lulu Group FMCG Dubai, Oman, and other West Asian markets by Kashmir Valley Start Ups/new entrepreneurs throughout August.
In the meantime, samples of Kashmir Valley apples will be shipped to Oman, Qatar, Dubai, and other West Asian markets in September.
For the first time, Ladakh Apricots were shipped from Leh to Dubai with the assistance of APEDA, followed by commercial exports of Ladakh Halman Apricot in August-September.
During July, APEDA conducted sensitization sessions for officials from the Srinagar and Jammu regions' Seed Certification, Directorate of Agriculture, Horticulture, and Animal Husbandry, and Sher-e-Kashmir University of Agricultural Sciences and Technology (SKUAST) in preparation for their merger into an Organic Certification Agency under the NPOP.
"APEDA also signed memorandums of understanding with the Sher-e-Kashmir University of Agricultural Sciences and Technology and the Jammu & Kashmir Trade Promotion Organisation (JKTPO) for technical assistance and promotional activities aimed at increasing productivity and promoting potential regional products."
During July, the APEDA met with the Ministry of Civil Aviation, the Central Warehousing Corporation, and other departments to discuss the creation of a Customs Clearance Facility, smooth X-ray and handling for perishable commodities, and the issuance of Phytosanitary Certificate facility at the Jammu, Srinagar, and Leh airports.
Apple, Cherry, Walnut, Honey, Saffron, Rice, and Gucchi have been highlighted as prospective export goods under the APEDA's Agri Export Plan for the UT of Jammu and Kashmir. Sea Buckthorn, Apricots, and certified organic items have also been recognised as possible export products for the UT of Ladakh.