US-based clean energy and mobility products start-up Power Global plans to invest around US$ 25 million (around Rs 185 crore) to set up a lithium-ion battery manufacturing unit and battery swapping infrastructure in India over the next 2-3 years, according to a top company official.

The company, which is setting up a 1 GWh capacity battery plant at Greater Noida in Uttar Pradesh, is also targeting to retrofit around 8 lakh existing conventional 3wheelers in India for conversion into electric versions.
It will tap these retrofitted vehicles for its batteries, which would be offered for swapping through a subscription model.
"We are setting up a (battery) factory now in Greater Noida. This would be a 1 GWh capacity plant...With this about 4 lakh batteries would be rolled out from this factory per annum," Power Global's India subsidiary CEO Pankaj Dubey told PTI.
Asked by when the plant will start operations, Pankaj Dubey said, "We're expecting the mass production to begin sometime in quarter 3 of next calendar year."
Power Global will also produce the retrofitting kit from the Greater Noida plant.
On the total investment, Pankaj Dubey said, "(What) we are looking at in the next 2-3 years is about US$ 25 million initially and then when we scale up more investments will be required."
When the company scales up, the investments would be much higher but they will be done by others such as infrastructure partners, Pankaj Dubey added.
Dubey said the idea behind the venture was that of Power Global CEO and founder Porter Harris and he wanted do something about the environment and came up with the idea of making lithium ion batteries in India and do electrification of "the most polluting vehicles in the country like 2wheelers and 3wheelers which are in very large numbers".
Elaborating on the company's road map, Pankaj Dubey said there are about 55 lakh 3wheelers which are on the road today with various solutions, diesel and a bit on CNG and petrol. 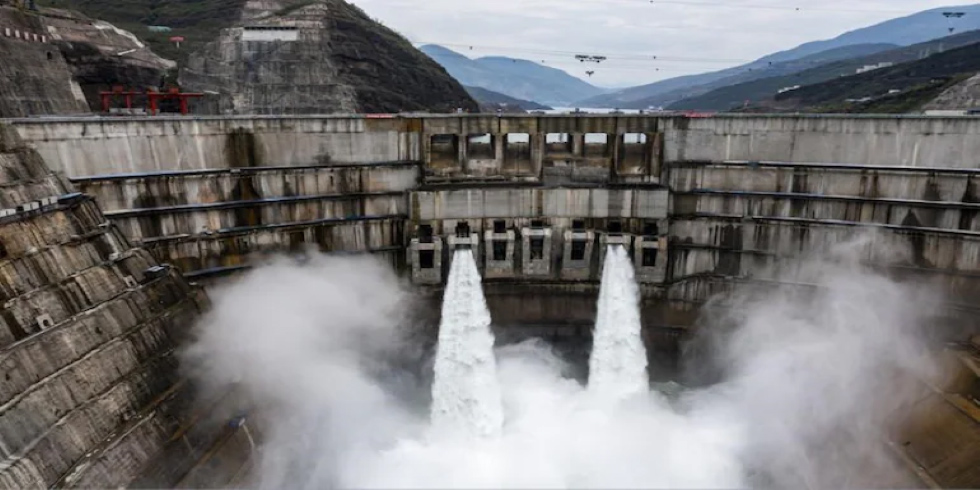 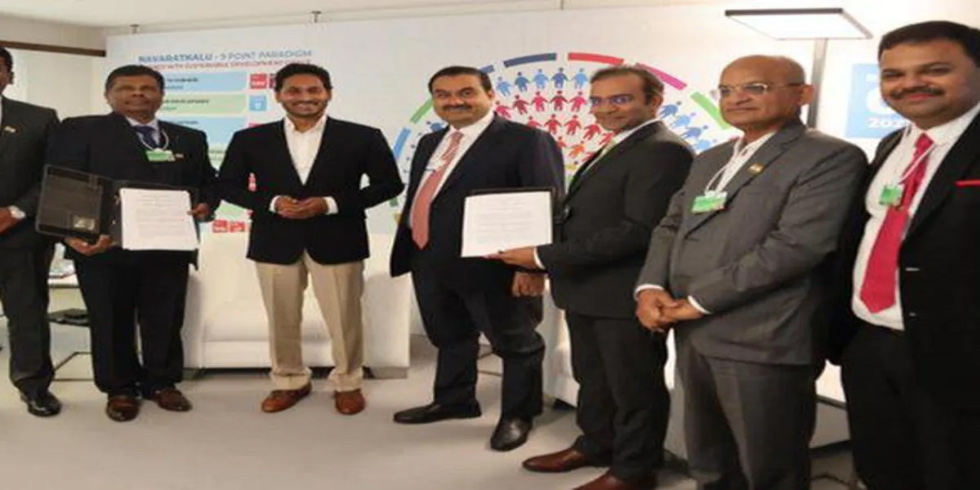