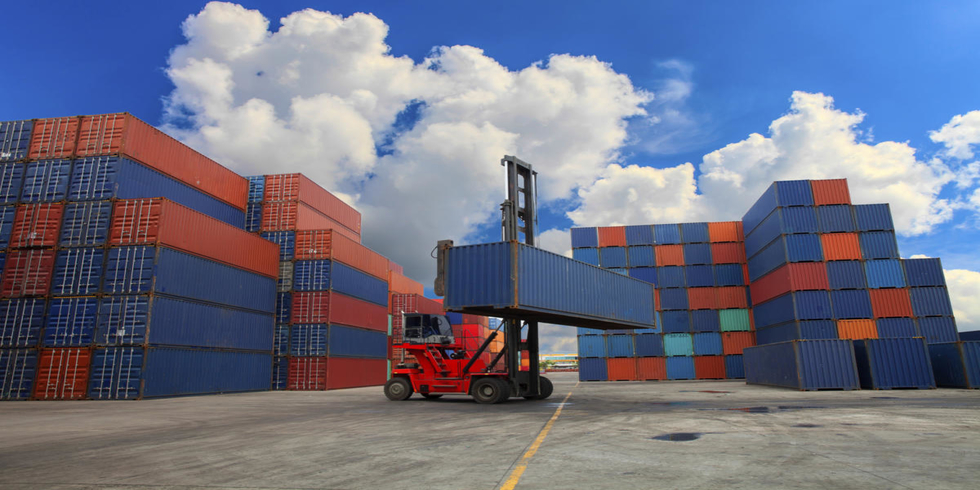 The East African Community (EAC) and India have inked a cooperative action plan to increase two-way commerce by guaranteeing speedier clearance of products.

The action plan was signed in a virtual ceremony, and authorities claimed it would open the way for the two sides to sign a complete Mutual Recognition Agreement (MRA).
The East African Community (EAC) is an international organization comprised of six countries: Burundi, Kenya, Rwanda, South Sudan, Tanzania, and Uganda.
Ajit Kumar, Chairman of the Central Board of Indirect Taxes and Customs, stressed the need of having a robust, safe, and mostly digitized system on the one hand, and a pool of trusted and verified trade organizations on the other.
Kumar stated that a completely digitized system and legal trade organizations would provide security across the supply chain in cross-border commerce, and that an AEO-MRA agreement was one such endeavor.
According to EAC sources, India was chosen as an MRA partner based on the concept of mutual recognition and the relatively stable commerce between the EAC and India over the previous five years (2014 – 2018), prior to the Covid-19 problems, which totaled more over USD30 billion.
This MRA will allow EAC traders to use the AEO Program while in India and vice versa, allowing for faster clearance of their goods and, as a consequence, cost and time savings.
Currently, 135 AEOs are eligible for facilitation in any area of the EAC where they do business under the EAC Regional AEO initiative.
Following the signing of the deal, EAC traders will benefit from speedier clearance of their goods and cheaper operating costs.
Once implemented, the MRA will benefit firms participating in the EAC Partner States' Authorised Economic Operators (AEO) Programme, which has been coordinated by the EAC Secretariat in Arusha, Tanzania, since 2008.
Kenneth Bagamuhunda, EAC Director General for Customs and Commerce, stated that the MRA, once finalized and implemented, will have a significant influence on the flow and expansion of trade between East Africa and India.
“Aside from our optimism, we are aware that the road to an MRA is often long, thorough, and arduous. The signing of the Joint Action Plan today marks a major milestone in this journey that we have begun, and we are excited to embark on it," added Bagamuhunda.
The AEO program is based on the World Customs Organization's (WCO) SAFE Framework of Standards, a tool established by the WCO Council in 2005 to improve the convenience and security of global commerce.
The MRA between the EAC and India is expected to encourage development in sustainable trade between the two trade partners while removing non-tariff obstacles and increasing collaboration between the EAC and India's Customs administrations.
The plan was signed in the presence of all Customs Commissioners from the Partner States, AEO National Project Managers, and EAC Secretariat officials.