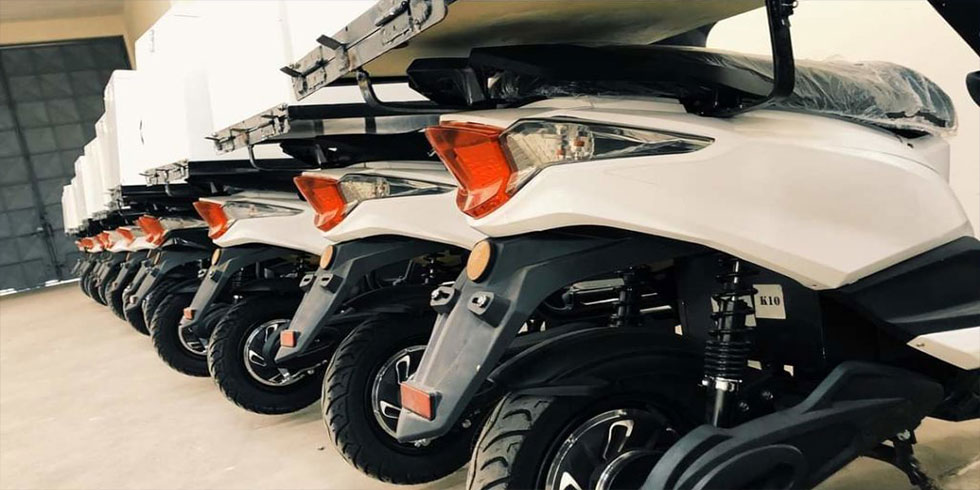 One Electric has become one of the first Indian electric vehicles (EV) makers to export its vehicles to Africa as deliveries of its flagship motorcycle Kridn begin in Kenya.

The company plans to expand to 4 more African countries before expanding into South America and Europe in 2022.

Gaurav Uppal, CEO of One Electric stated, “We have designed Kridn for tough road conditions, heavy loading and high temperatures, which responses to the requirements of African, Indian and South American markets”. The African electric two-wheeler market is dominated by Chinese players.

Uppal recently stated that the company was finding better grip for its products in Africa than even in India and was prioritising exports at par with the domestic market. This is a departure from domestic EV makers concentrating primarily on the domestic market with little progress on the export front.

Numerous Indian EV makers in the 2 and 3 wheeler space also rely extensively on technical support and even parts imports from China, making them uncompetitive with these Chinese manufacturers in the global market.

“Keeping export markets at par with India is a planned decision we have taken based on a global vision for Kridn,” Uppal mentioned in a media statement. “One of the reasons is lower price point resistance. However more prominently, we trust that having a bigger market base globally, will help us grow at a much faster rate, in terms of both numbers and product evolution.”

The company is aiming at exports of 3000 units in its first year.

The EV maker also further mentioned that it was receiving “tremendous response” from people wanting to set dealerships across the country but it has no policies of expanding beyond its network of 25 dealerships across 6 states for the time being. This is so that it can focus on B2B sales and exports simultaneously with B2C sales.