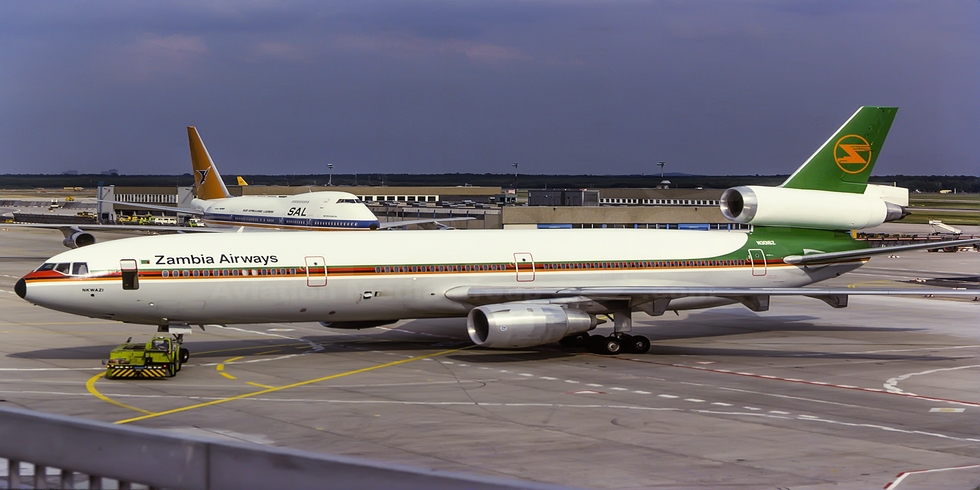 Zambia is seeking greater investments from India as well as direct air connection between Mumbai and New Delhi in order to assist the nation's developing bilateral relations, according to officials in the East African country.

Ngulkham Jathom Gangte, Zambia's High Commissioner to India, stated that India is one of his country's key commercial partners.
Trade between the two countries has more than fivefold increased in the previous decade, and total investments by Asia's third-largest economy in Zambia have reached $5 billion, he added.
According to Gangte, there are considerable Indian investments in telecom, tourism, healthcare, mining, and other areas, and Zambia intends to further enhance bilateral relations.
Mukula Makasa, Director General of the Zambia Development Agency, stated that his nation aims to introduce direct flights between Lusaka and Indian cities such as New Delhi and Mumbai, as Indians can now only visit Zambia via Qatar, Rwanda, Ethiopia, and Kenya.
Zambia, he claims, is a 'land-linked' rather than a 'land-locked' country since it is well connected by air, train, and road with its neighbours such as Congo, Tanzania, Malawi, Mozambique, Zimbabwe, Botswana, Namibia, and Angola.
The statements were made during a webinar on Trade and Business Opportunities between India and Zambia, which was co-hosted by the MVIRDC World Trade Centre in Mumbai and the Indian High Commission in Lusaka.
WTC Chairman Vijay Kalantri said that, "Exports of vital commodities such as medicines increased from India to Zambia as the healthcare industry increased its efforts to battle the pandemic."
Kalantri stated that the WTC Mumbai will establish a specialised cell to boost business connections with Zambia and other African nations, as well as collaborate with different development agencies and chambers of commerce to strengthen relationships.