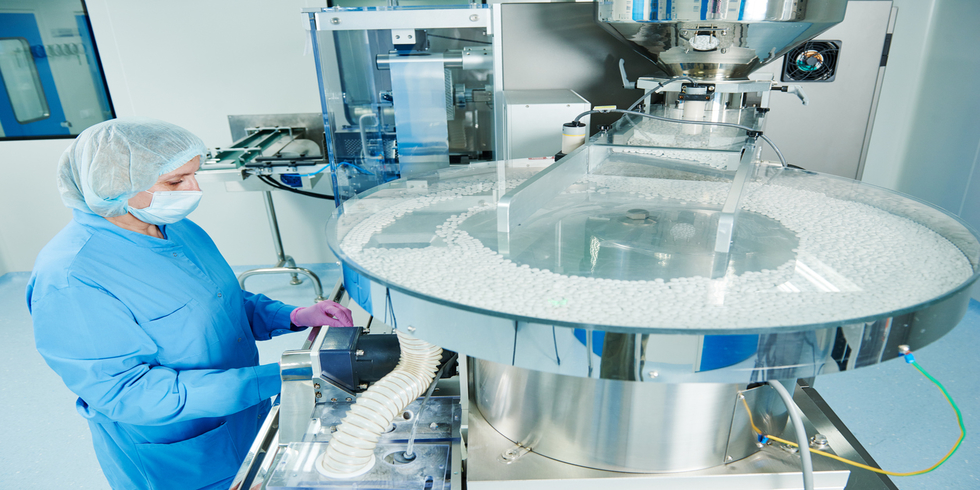 India and Kenya explored the idea of creating joint ventures in pharmaceutical production, noting that this would help to increase the availability of inexpensive medications. The two parties also agreed to look at ways to expand their collaboration in healthcare delivery.

Kenya, on the other hand, welcomed Indian investments in manufacturing, agriculture, medicines, autos, and low-cost housing.
The talks were held under the auspices of the India-Kenya Joint Commission, which was led by Kenyan Foreign Minister Raychelle Omamo and Indian Foreign Minister S. Jaishankar.
According to a joint statement issued following the meetings, Jaishankar "recognised" Kenya's objective of expanding manufacturing, affordable housing, universal health care, and food security, and "underlined that India will further build upon its cooperation taking these into mind."
"Both sides reaffirmed their strong commitment to South-South Cooperation and expressed confidence that their bilateral cooperation will serve as a model in this respect," the statement added. Environment, ICT, tourism, higher education, the automotive sector, defence, and security are among the other key sectors for collaboration.
"Kenyan officials thanked India for its ongoing support in the education sector, which includes scholarships, capacity-building courses, and infrastructural development, as well as the promise of India to explore expanding the number of scholarships awarded to Kenya based on national priorities, according to the statement.
“At the conference, it was highlighted that India is one of Kenya's top sources of FDI. "Kenya welcomes greater Indian private sector investment, particularly in manufacturing, agro-processing, medicines, autos, and affordable housing, according to the statement. 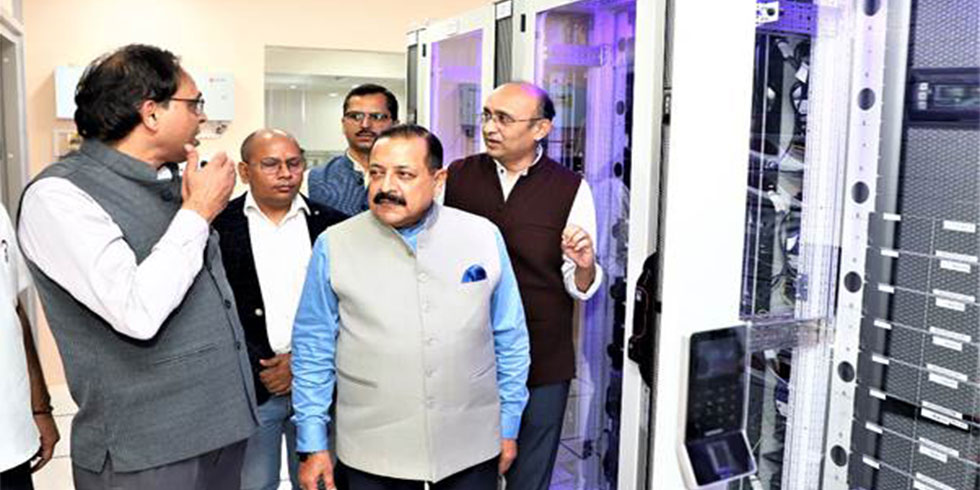