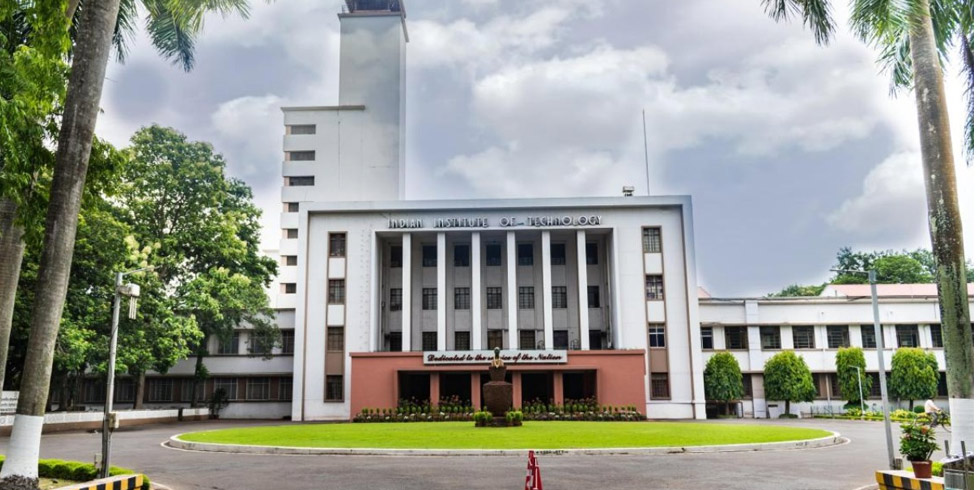 An official at IIT-Kharagpur stated on Wednesday that a group of researchers has discovered big synthetic molecules that could aid in the extraction of oil or gas from subterranean wells.

These huge synthetic molecules, known as'specialty friction-reducer polymers,' are in great demand around the world, but India was not a part of the global supply chain for the product, according to principal researcher Prof Sandeep D Kulkarni.
“Since the last decade, the global oil and gas sector has become increasingly reliant on novel methods for extracting oil and gas from underground wells, such as fracking.
Prof Kulkarni explained, "Under a sponsored project, our team established indigenously produced procedures and testing equipment that were used to develop these tailor-made big synthetic molecules."
As a result, for the first time, these products are being produced in India at a cost-effective pricing for the international oil and gas business, he said. Fracking is the practise of forcing open existing fractures in subterranean rocks, such as boreholes, with a high-pressure liquid to extract oil or gas. The collaborative work at the institute has led to the export of 18 tons of this product, for the first time by an Indian manufacturer, to the global oil and gas industry recently, a spokesperson of IIT-KGP said.
Navneeth Kumar Korlepara, a petroleum engineering research scholar, and Prof. Kiran Gore, an assistant professor in the Department of Chemistry, were members of Prof. Kulkarni's team.
The automatic flow loop built by the team, for the evaluation and optimisation of the ‘specialty friction-reducer polymers’, is the first of its kind in the country and it was showcased at a National Conference on Upstream Petroleum Engineering 2019 held in IIT Guwahati while several journal publications in this domain are underway, the spokesperson said.
Congratulating the team, IIT Kharagpur director, Prof. Virendra Kumar Tewari said, “Potentially, this Make-in-India exercise based on indigenous innovation is expected to scale up, in the long run. The researchers need to work hard and make it a reality particularly for the MSME sectors to get benefited”. Dr. Deysarkar, the sponsor of this project and eminent IIT Kharagpur alumnus said “R & D efforts at IITs should ensure tangible value addition for society and the country. Such innovations would strengthen Make-in-India and could make India Inc. part of the global supply chain for a range of specialty products.”