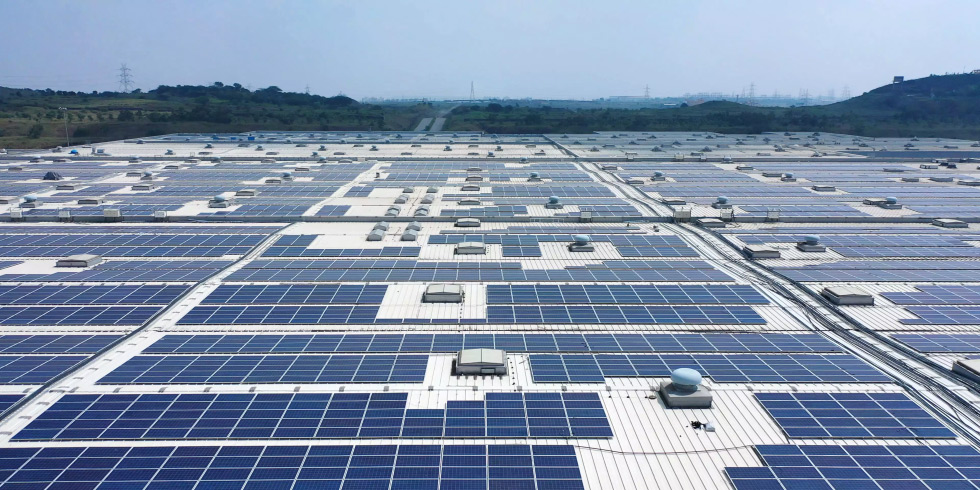 Tyre maker Ceat on 6th July 2021 said that it has tied up with Tata Power to establish a 10 megawatt captive solar plant at the latter's Solapur site for powering its tyre manufacturing facility in Bhandup, Mumbai. Tata Power has created a special purpose vehicle.TP Akkalkot Renewable Ltd company will be responsible for undertaking the construction, operation and maintenance of this captive solar power plant, Ceat said in a release. While Ceat will hold 26% stake in the special purpose vehicle, Tata power will own 74%, as per the captive generation rules, it said. "Through TP Akkalkot, we aim to continue to build a powerful renewables portfolio and expand our horizons in the captive power generation sector," said Ravinder Singh, Chief-Solar Rooftops Business at Tata Power.

The power generated will be used for captive consumption by Ceat's Bhandup plant, the company said, adding, the plant is expected to generate about 21 million units of energy per annum and will annually offset approximately 17.43 million kg of carbon dioxide.
"The tie-up with Tata Power for installation of solar power generation plant in Mumbai, Maharashtra signifies our continued commitment towards shift to sustainable energy," said Kumar Subbiah, Chief Financial Officer of Ceat. The setting up of the 10 megawatt captive solar plant will not only reduce Ceat's dependency on non-renewable energy but will also be a significant milestone in the company's goal towards carbon neutrality, Ceat said.
Tata Power had an order book of over Rs 8,700 cr and a capacity of around 2,800 megawatt in 2020-21.
It has a portfolio of more than 5.4 gigawatts of ground mount utility-scale solar projects and over 500 megawatt of rooftop and distributed generation projects across the country till date.