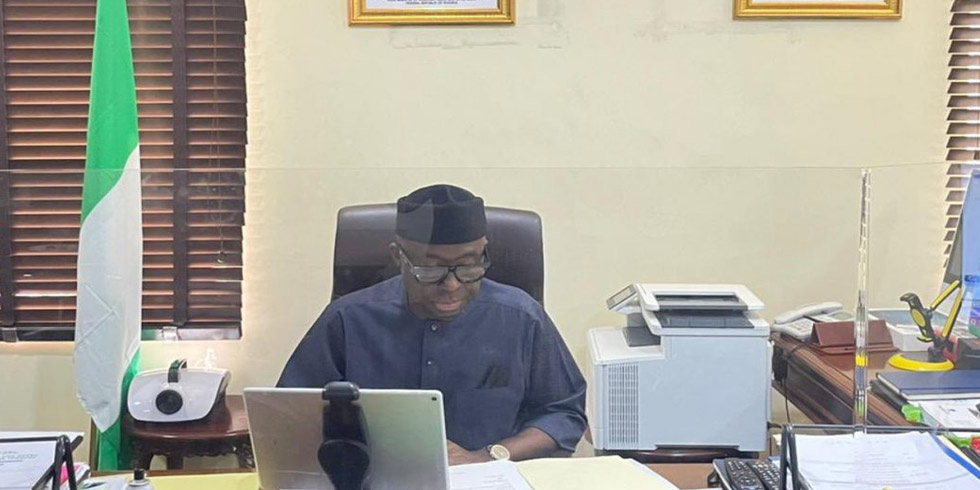 Otunba Adeniyi Adebayo, the Minister of Industry, Trade, and Investment, regretted that African countries had not fully realised their potential in bilateral trade with India.