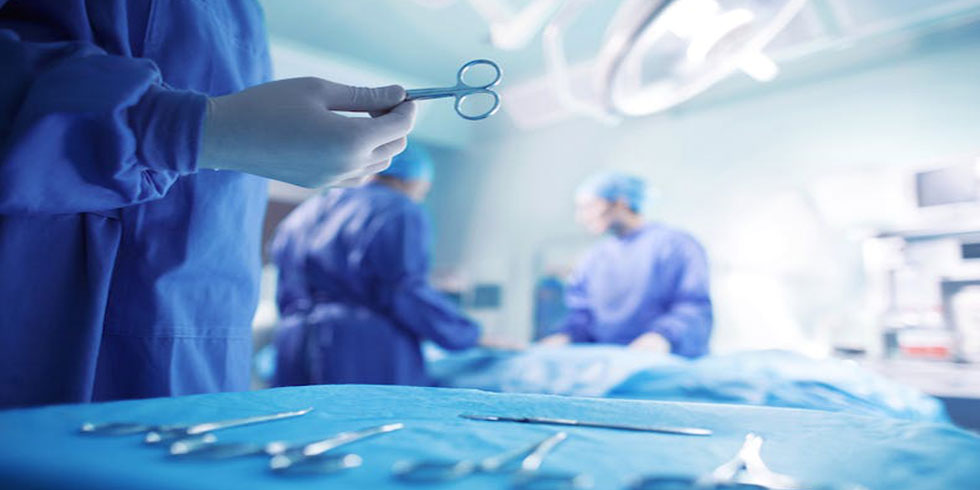 In Cheyyar, Tamil Nadu, the Institut Georges Lopez (IGL), a French medical technology company, will open a factory to manufacture medical gadgets and solutions for organ "flushing and preservation." It will be India's first facility of its kind.

According to a State government official, the plant will be operational in six to eight months.

According to a tweet from Guidance Tamil Nadu, the state's nodal body for investment promotion and single window facilitation, which facilitated the investment, the new facility will enable more life-saving transplant treatments through enhanced quality and length of preservation.
IGL will invest approximately Rs. 20 crore in the plant, which will employ approximately 30 employees. It has purchased land in Sipcot Cheyyar, and approvals are expected to begin soon, according to sources.
IGL, which has subsidiaries in the United States and Brazil, develops, manufactures, and markets pharmaceuticals and medical devices for the treatment of people suffering from chronic organ illnesses. The company's static preservation systems, which include specially formulated fluids and insulated shippers, provide a safe and consistent technique for storing and transporting donor organs in a cold ischemia environment. Its systems are capable of handling a wide range of abdominal and thoracic organs.
Its equipment create a safe and secure environment in which the explanted organ is pumped with a solution. Perfusion parameters are monitored and documented, providing doctors with more information to assess the organ. Its systems are frequently employed in the treatment of marginal organs.
It also sells perfusion devices that are portable and can be used on a bench.
Interestingly, when it comes to organ transplants, Tamil Nadu is one of the best-performing states in the country.