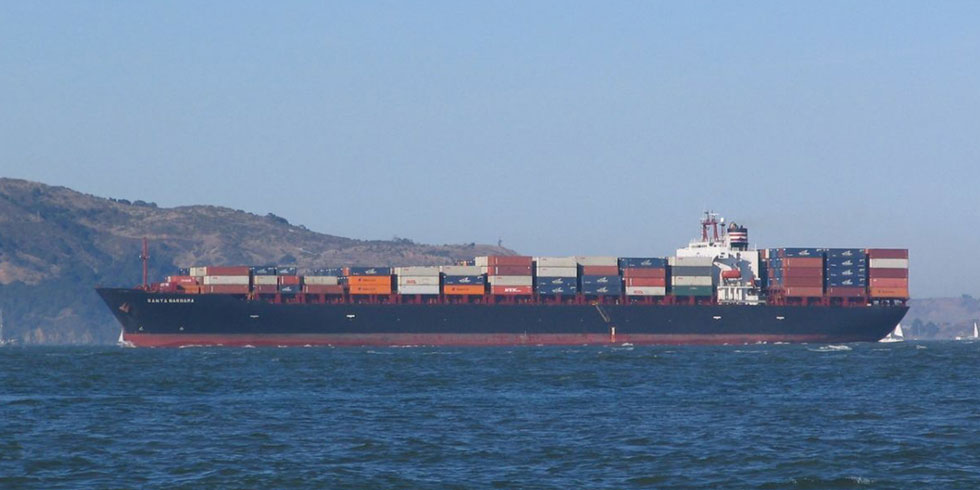 Subrahmanyam Jaishankar, India's External Affairs Minister, travelled to Kenya to co-chair the third meeting of the India-Kenya Joint Commission alongside his Kenyan counterpart, Raychelle Omamo. His visit to Kenya, a strategically positioned Indian Ocean neighbour, demonstrates the importance India places on its ties with the country. New Delhi sees the country not only as a gateway to continental Africa, but also as a home to 80,000 individuals who are officially classified as Persons of Indian Origin (including 20,000 Indian citizens). Both India and Kenya are members of the Commonwealth and currently serve on the United Nations Security Council.

Representatives from the two countries met to address a range of bilateral, regional, and global problems, including development cooperation, health-care delivery, and safeguarding maritime security in the Indian Ocean region.
These discussions took place at a time when India is aiming to strengthen its Africa outreach through regular and prolonged high-level visits in order to bolster its image as one of Africa's most important development partners.
Working together to ensure ocean freedom with an inclusive and cooperative approach anchored by India's SAGAR (Security and Growth for All in the Region) is mentioned in the guiding principles from a marine perspective. The Indian Ocean littoral includes the east coast of Africa, with its seas lapping the shores of ten African states, all of which are strongly reliant on the Indian Ocean for their subsistence and economic well-being. Over 90% of their trade passes via their waters, and their resource-rich EEZ is likewise located in the Indian Ocean. They also allow access to the sea for many of the African continent's landlocked states, which is an important source of cash. As a result, these countries share India's commitment to preserving a rules-based international order that allows for the safe and secure movement of maritime trade across the Indian Ocean's SLOCs. As a result, maritime security is an important component of India-Africa cooperation.
In the Indian Ocean area, India has been at the forefront of encouraging African participation in several multilateral frameworks. The Indian Ocean Rim Association (IORA), based in Mauritius and led by India, has eight African members, including vital island governments such as Comoros and Madagascar. India has been at the forefront of encouraging African engagement in numerous multilateral frameworks in the Indian Ocean region. The Indian Ocean Rim Association (IORA), which is headquartered in Mauritius and led by India, has eight African members, including important island nations like Comoros and Madagascar.